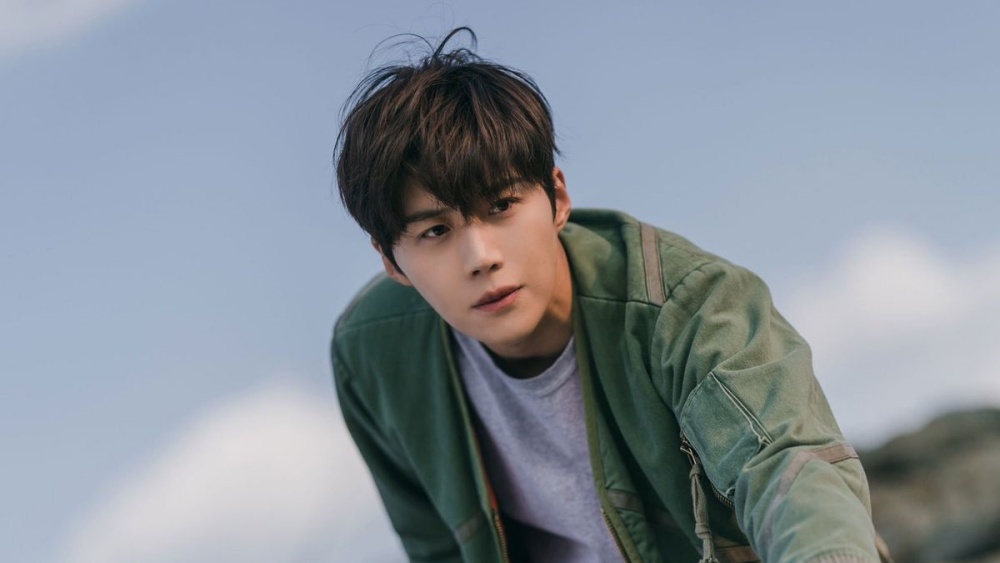 “This is Kim Seon Ho. First, I sincerely want to apologize for my late statement. When I first saw a news article with my name a few days ago, I felt a fear that I had never felt before. That's why I can only write this now.

I dated that person with good feelings. But during the relationship, I hurt this person because of my incompetence and lack of consideration. I hope to meet with her again to express my sincere apologies, but I am currently unable to do so and am waiting for the time when I can.

Meanwhile, I hope to convey my sincere apologies through this letter. I also want to apologize to everyone who believed in me and cheered me on until the end, for letting you down. I can only stand tall as actor Kim Seon Ho because of people cheering me on, but I have forgotten this fact. I also take this time to apologize to the many people I worked with in various productions for the harm I caused, because of my mistakes.

Once again, I would like to sincerely apologize to everyone who may have been hurt by this incident. I know that this rambling is not enough to really reach many people, but I offer my honest thoughts in any way I can. I'm really sorry,"