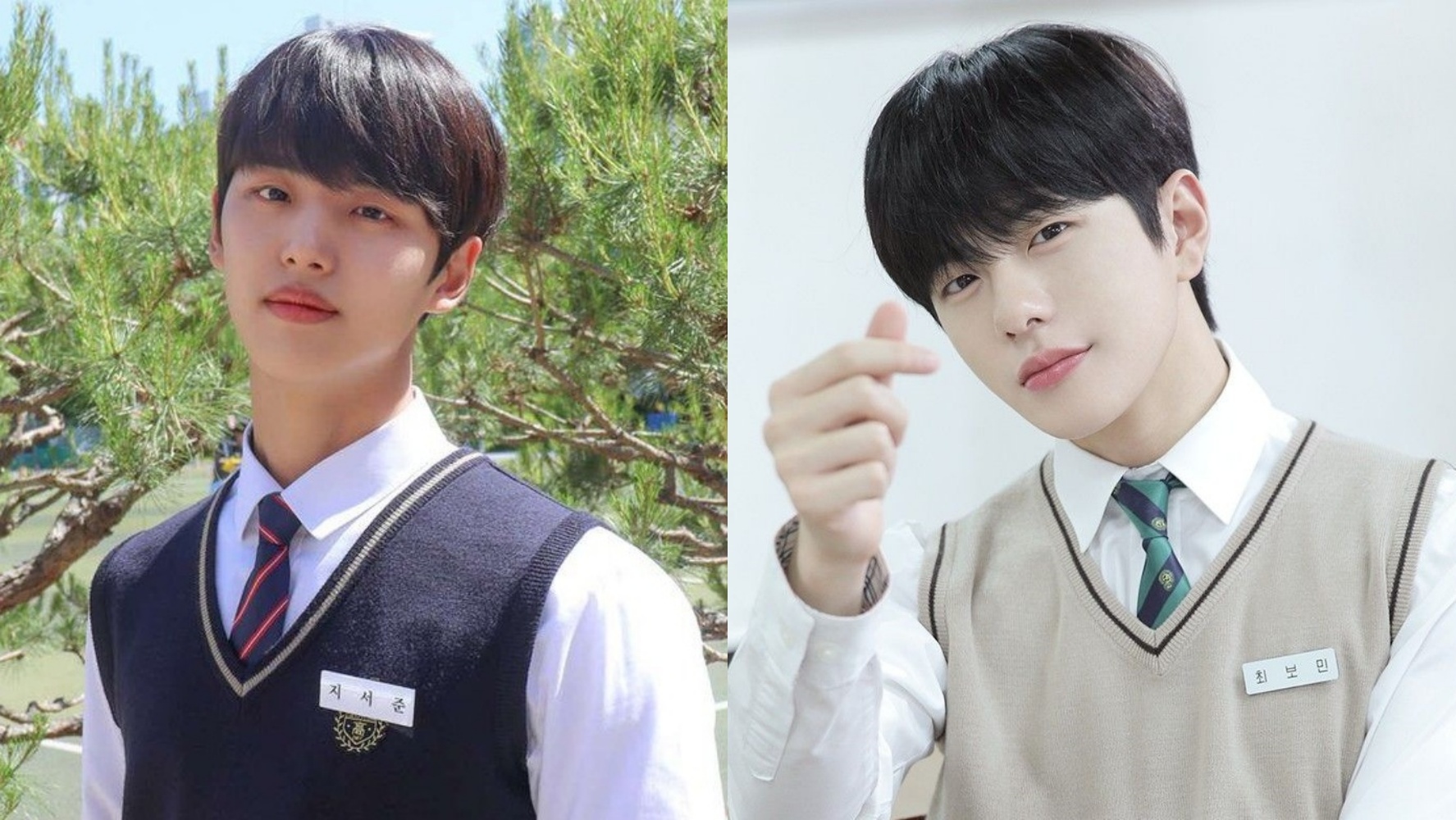 PENTAGON's Hongseok has been confirmed to star in a new drama. On Wednesday (10/20), Cube Entertainment announced that Hongseok will be starring in KakaoTV's original drama titled 'Shadow Beauty'.

Hongseok will play the character of a handsome idol trainee named Lee Jin Sung. He is the only person who looks after Goo Ae Jin (Shim Dal Gi), a woman who is often teased for her look.

‘Shadow Beauty’ is a drama that tells the story of a woman named Goo Ae Jin, who is often teased at school because of her look, but is popular on the internet under the name Genie and has more than 770 thousand followers on social media.

This drama is based on the popular webtoon of the same name by Ah Heum with an average rating of 9.1 out of 10. In addition to actress Shim Dal Gi, Hongseok will also co-star with Golden Child's Bomin, who was previously confirmed to play as Kim Ho In, the class president who is handsome like a model but has a big secret that no one else knows.

'Shadow Beauty' will have a total of 13 episodes with a duration of about 20 minutes for each episode. (www.onkpop.com)
Add your comment