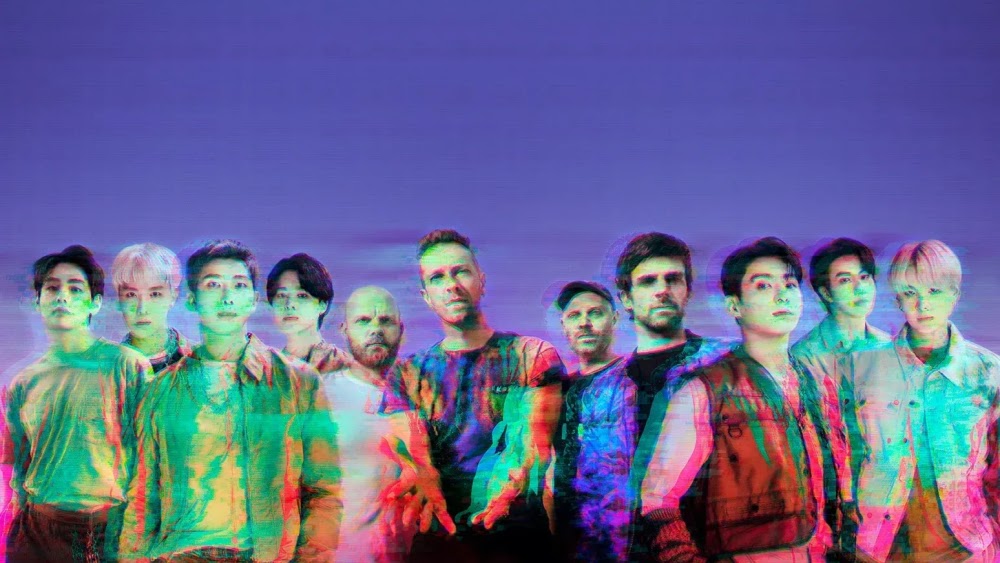 The song 'My Universe' managed to stay in the top 20 of the Billboard Hot 100 chart for 4 weeks, after being ranked 1st in the first week, then ranked 12th in the second week, and ranked 18th in the third week.

Congratulations to Coldplay and BTS! (www.onkpop.com)
Add your comment