CL Looks Full of Freedom in The MV 'Let It' 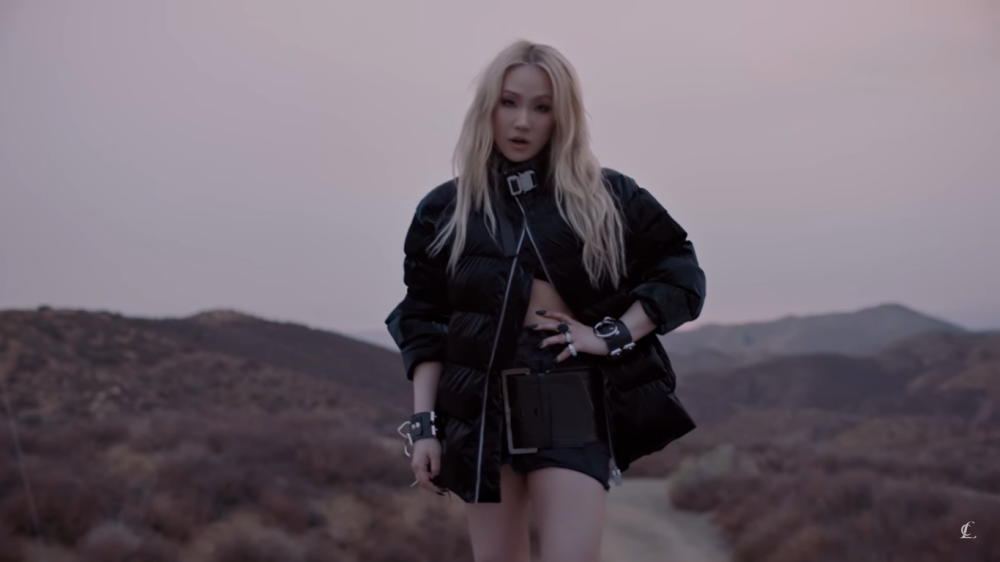 CL once again spoiled fans by releasing the latest music video. 'Let It' itself is the title of the fifth song from CL's first full solo album, titled '+ALPHA+'.

Through this song, CL once again showed her stunning rap and vocal action. In the music video, we can see CL's appearance when singing outdoors with a feel of freedom.

When starring in 'Yoo Hee Yeol's Sketchbook' on KBS2 last weekend, CL also performed the song 'Let It' and also another song entitled 'Lover Like Me'. Without waiting any longer, let's give your support to CL by watching the music video for 'Let It'! (www.onkpop.com)
Add your comment