BTS, TXT and 'Squid Game' Become The Nominee for The '2021 People's Choice Awards' 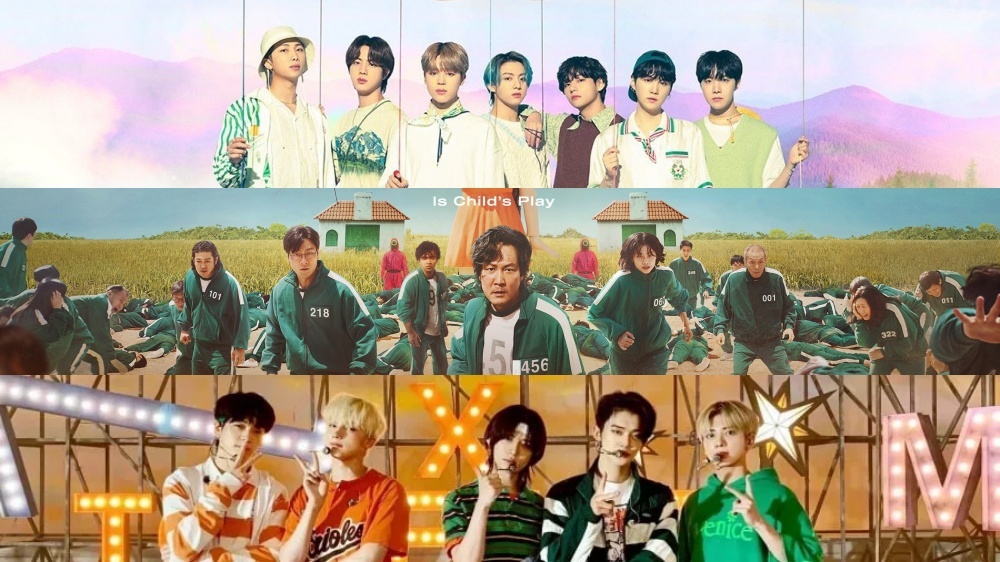 Besides BTS, TXT is also nominated for The New Artist of 2021 and has to compete with 24kGoldn, Bella Poarch, Giveon, Olivia Rodrigo, Rauw Alejandro, Tate McRae, and The Kid LAROI.

Finally, the Netflix series 'Squid Game' was nominated in the category The Bingeworthy Show of 2021 along with the series 'Cobra Kai', 'Loki', 'Mare of Easttown', 'Outer Banks,' 'Sex/Life', 'Ted Lasso', and 'The White Lotus'.

The new 'People's Choice Awards 2021' will be held on December 7th. While the voting will be open through their official website page until November 17th. (www.onkpop.com)
Add your comment