Surviving on The Billboard 200 Chart for 13 Weeks, TXT Again Sets a New Record 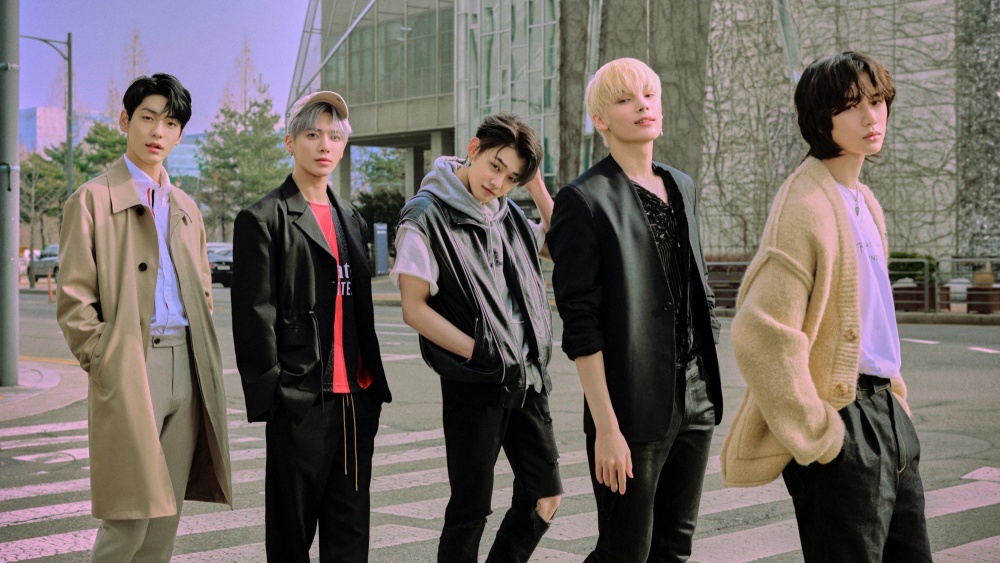 The song 'LALISA' has successfully debuted on the Billboard Hot 100 chart since its release, as well as ATEEZ's album 'ZERO: FEVER Part.3' which made it into the Billboard 200 chart at number 42. (www.onkpop.com)
Add your comment