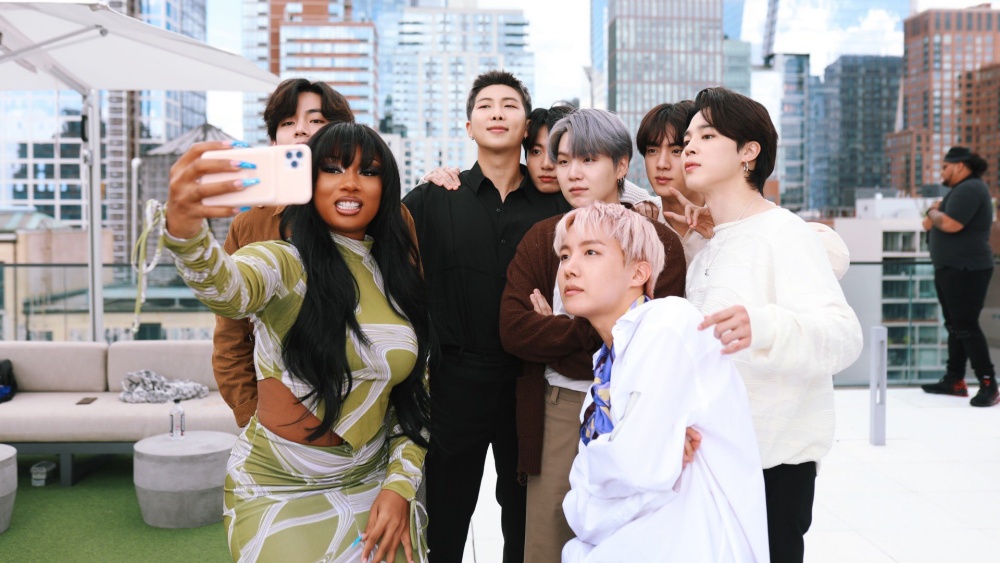 The photo was taken when BTS members were in the United States to attend the 76th United Nations General Assembly.

Meanwhile, Megan Thee Stallion recently released a remix version of the song 'Butter', even though she had fought at the legal table with her agency when she wanted to release the song. (www.onkpop.com)