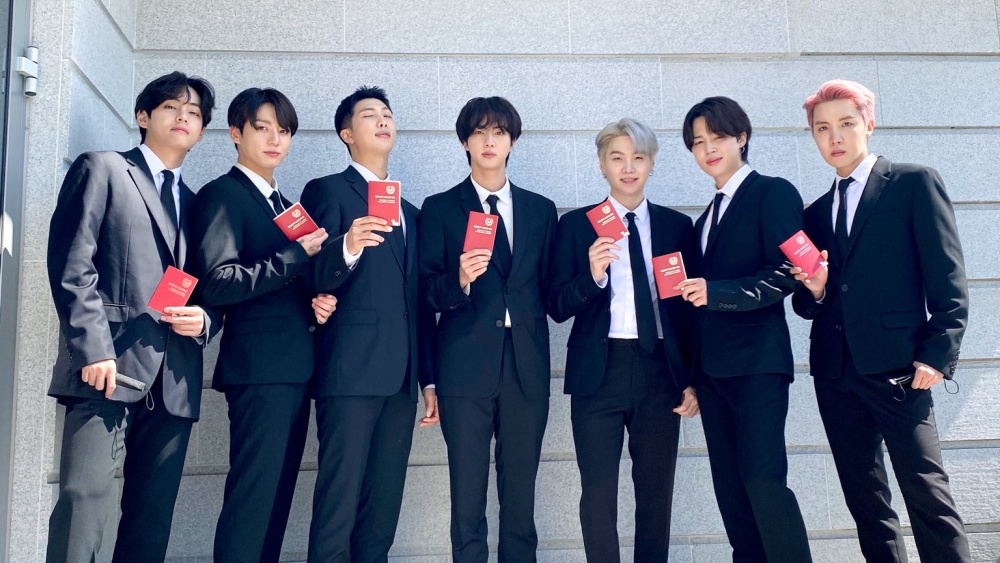 Through the meeting, President Moon Jae In handed over the certificate of the President's Special Envoy to each BTS member.

Some of the keywords that had perched on the list of trending topics were the keywords "BTS SOUTH KOREA'S PRIDE" and "SO PROUD", as well as the hashtag #방탄소년단 which is the Korean name of BTS. 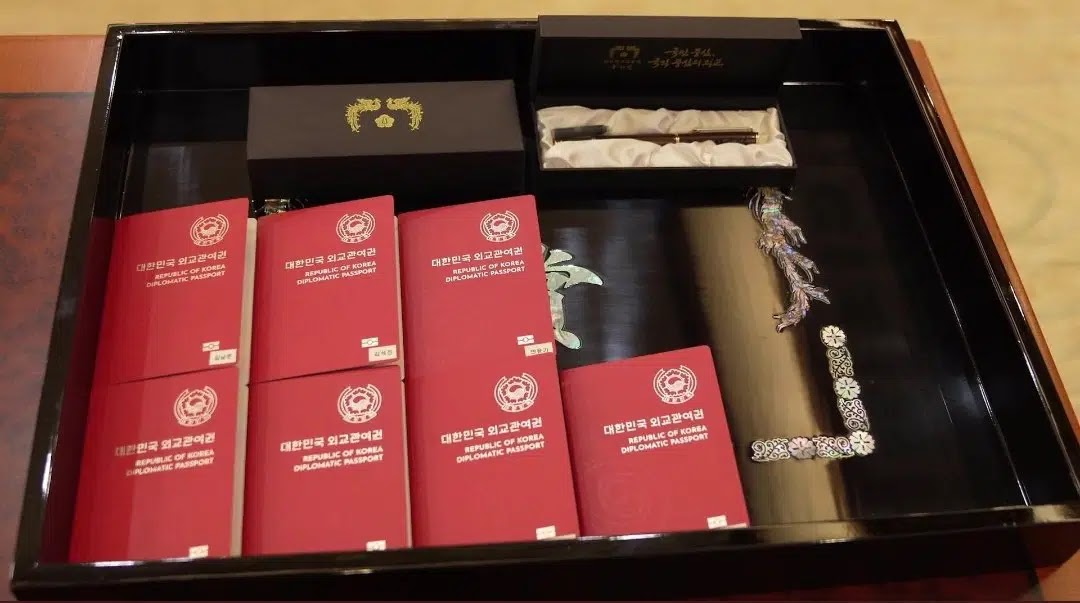 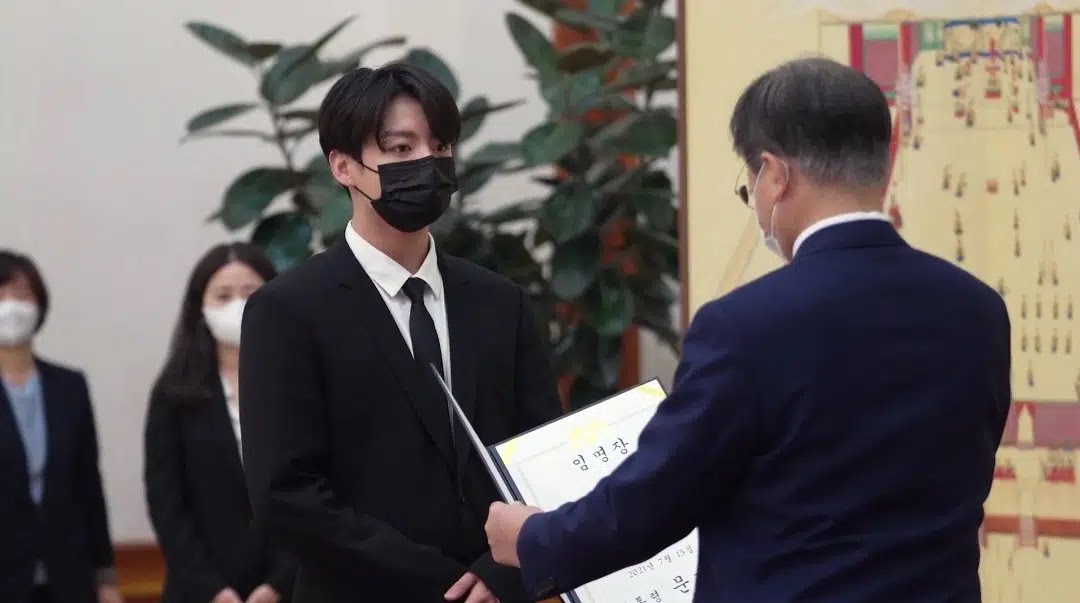 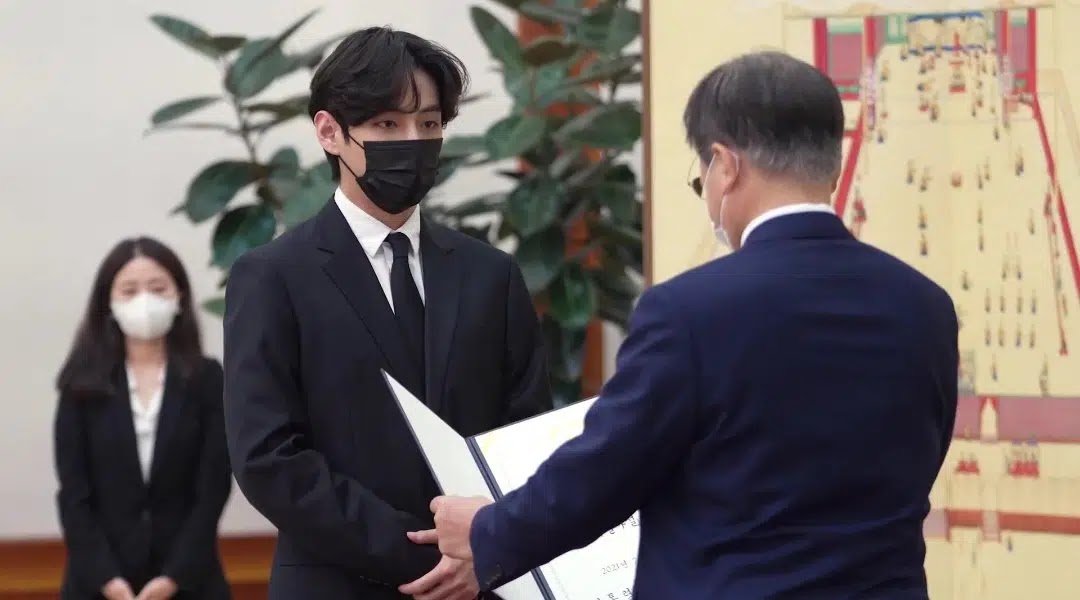