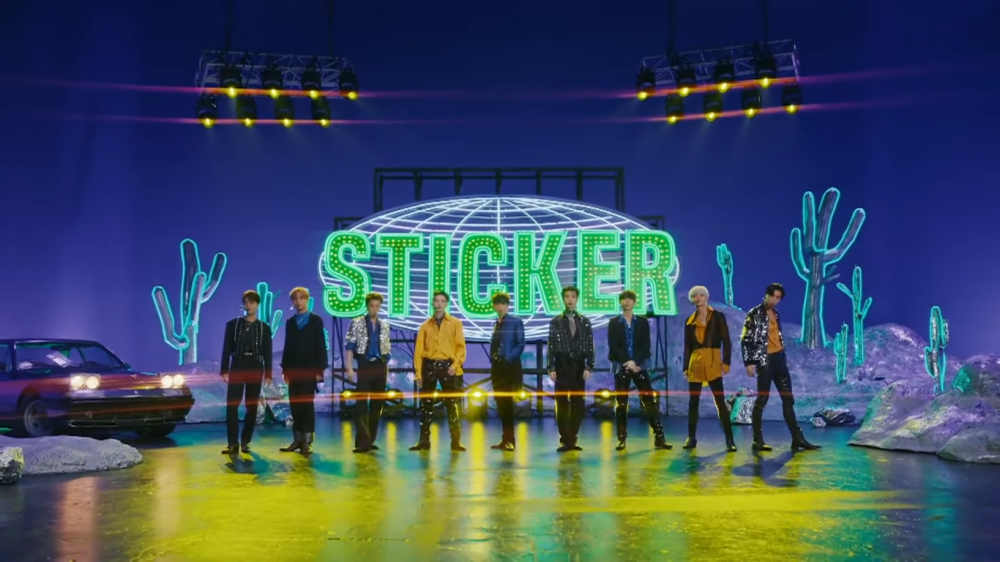 In addition to performing the song 'Sticker' for the first time on an American television show, NCT 127 also conducted an exclusive interview session with James Corden. 'Sticker' itself is the title track of the full album 'STICKER', which previously received more than 2.12 million pre-orders.

You can watch the appearance of NCT 127 members on 'The Late Late Show With James Corden' through the following video! (www.onkpop.com)
Add your comment
Subscribe to: Post Comments (Atom)