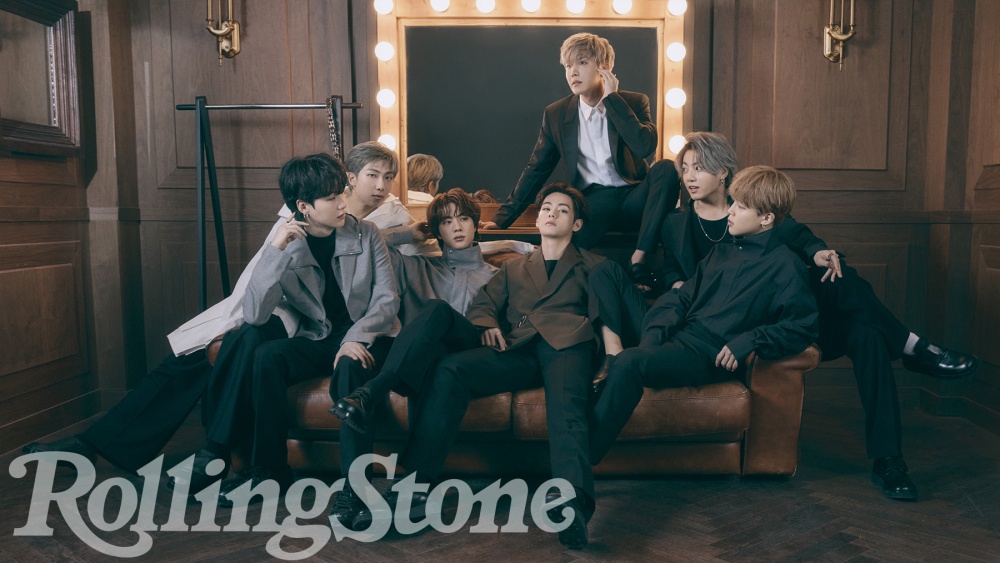 BTS managed to make a new history by being included in the list of '500 Best Songs of All Time'. On September 15th local time, the American music magazine has released a list of the best songs of all time.

This is a list of the '500 Greatest Songs of All Time' released by Rolling Stone for the first time in 17 years. In order to make the list, Rolling Stone asked for opinions from 250 people from artists, musicians, producers to music critics.

Each of them chose the 50 best songs and Rolling Stone magazine then accumulated a list of songs that they submitted into the '500 Best Songs of All Time'.

BTS' song 'Dynamite' which was released in 2020 managed to enter at number 346. Rolling Stone magazine praised the song 'Dynamite' by writing, "An important moment that destroyed the hegemony of the South Korean group that conquered the world. Their intertwined vocal talents, led by a young Jungkook who stands out and dominates the song.”