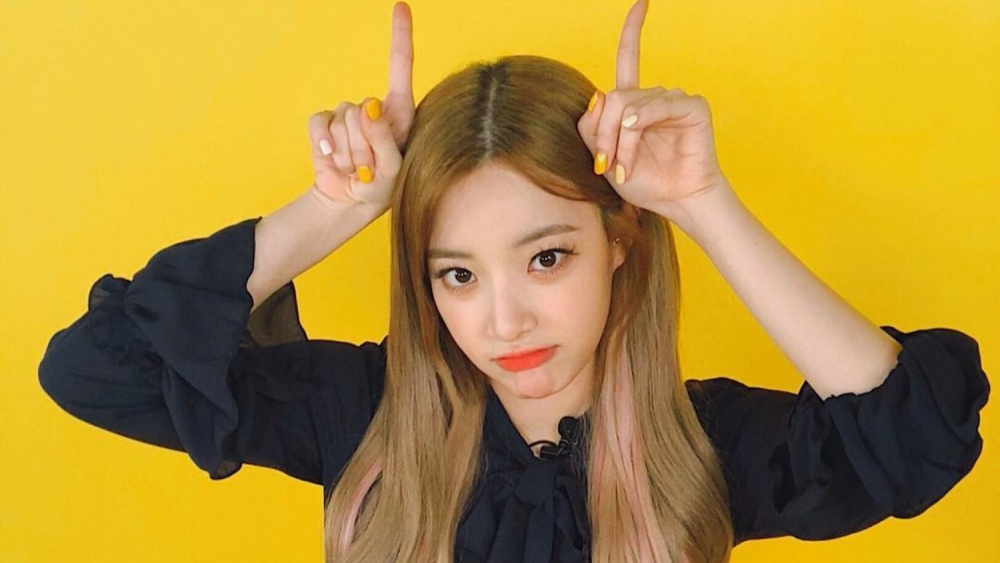 Hyunjoo recently admitted to being sued by two APRIL members. Through her Instagram account on September 16th, Hyunjoo provided an update regarding the lawsuit between himself and the DSP Media agency and APRIL members.

Regardless of the lawsuit, Hyunjoo now revealed, "APRIL members A and C have filed additional lawsuits against me for defamation charges and the two lawsuits are currently under investigation."

She continued, “I am currently dealing with many lawsuits at the same time, and I admit that I am experiencing financial difficulties. Regardless, I am following the investigation diligently and for the people who support me, I will continue to face the lawsuit with courage.”

Regarding the lawsuit filed against her younger brother as the first person to reveal the case to the public, Hyunjoo said that her family is currently doing their best to participate in the investigation and submit the necessary evidence.

Hyunjoo also denied the rumors stating that she had refused the police summons and explained that she did not want to publish her medical records, despite many netizens' requests. (www.onkpop.com)