BLACKPINK Members Do the 'LALISA' Challenge! 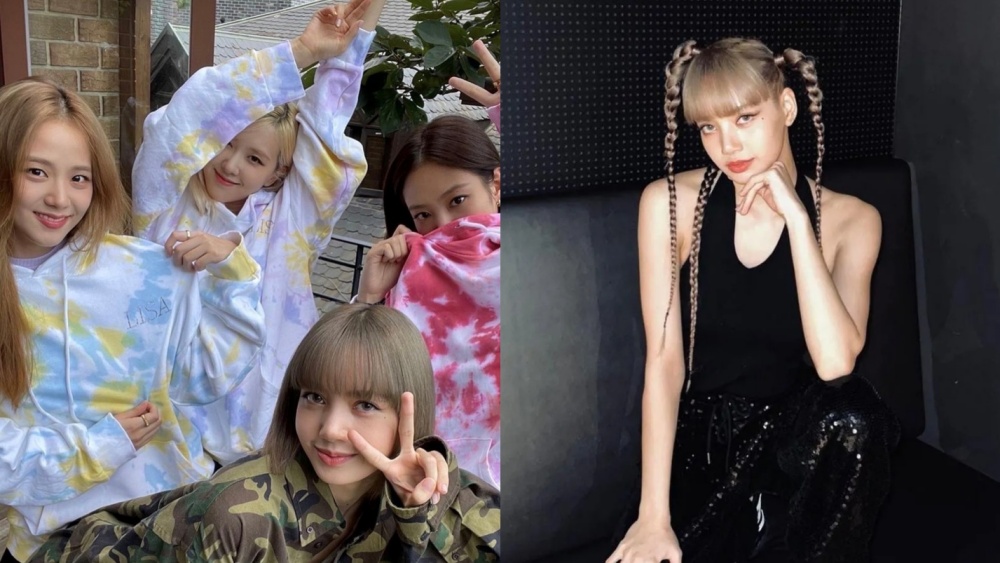 BLACKPINK members recently did a challenge for Lisa's solo debut song entitled 'LALISA'. Through her Instagram account, Jennie on Friday (09/24) uploaded a video challenge for the song 'LALISA'.

She uploaded a photo featuring the four BLACKPINK members and also a video of herself with Jisoo and Rosé when dancing to the song 'LALISA'.

Wearing casual clothes, the three seemed to be dancing the choreography of the song 'LALISA' so cutely. In just an hour after being uploaded, this post on Jennie's Instagram account immediately got more than 3 million likes.