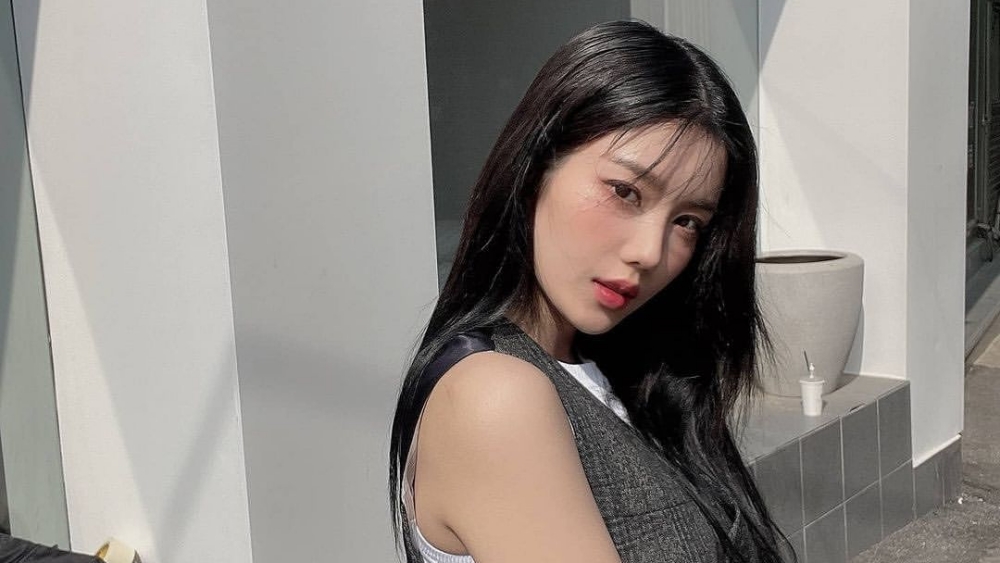 One of the former IZ*ONE member, Kwon Eun Bi will soon make her solo debut. On Thursday (08/05), Woollim Entertainment gave news about the plans for Kwon Eun Bi's solo debut.

As stated by the agency, "It is true that Kwon Eun Bi is preparing a solo album. The release is slated for the end of this month and we are finalizing the production process.”

This will be Kwon Eun Bi's first release since the girl group IZ*ONE officially disbanded on April 29, 2021. Although previously IZ*ONE was rumored to be getting back together, the plan has reportedly been canceled as there are agencies that do not agree with the plan.