TWICE Makes Fans Curious With Their Latest Posts on Twitter 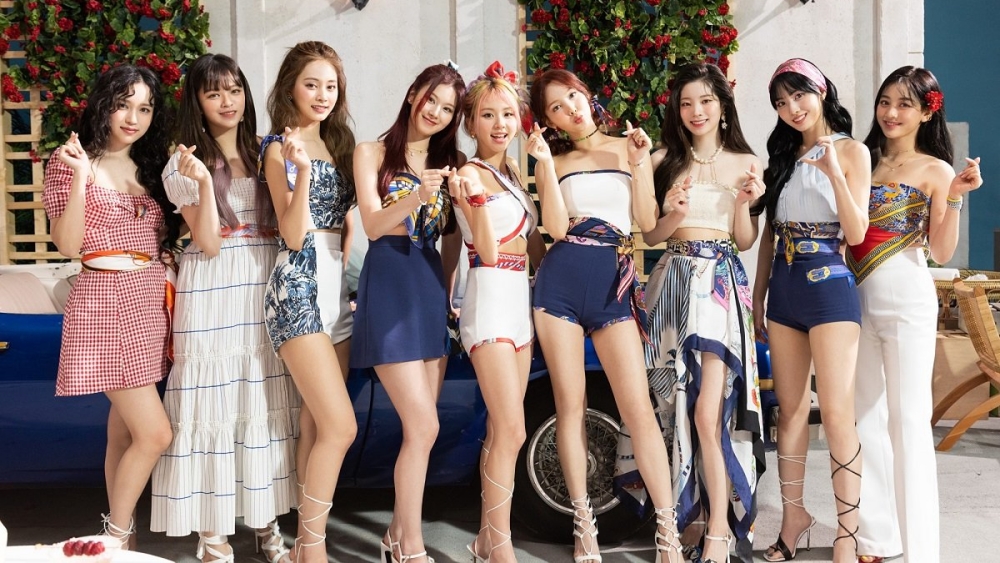 On this day, August 4th, 2021, TWICE uploaded a photo that made their fans, ONCE curious. Through the post, a letter with a wax seal in the shape of the TWICE logo is seen holding a mysterious hand.

The photo also contains the text, "Uh, I'm So Curious (Uh, I'm so curious)", which ONCE certainly feels. Thousands of fans have also replied to this tweet, guessing whose hand is holding the letter in the mysterious photo. Dahyun, Chaeyoung and Tzuyu became the strongest candidates guessed by the fans.