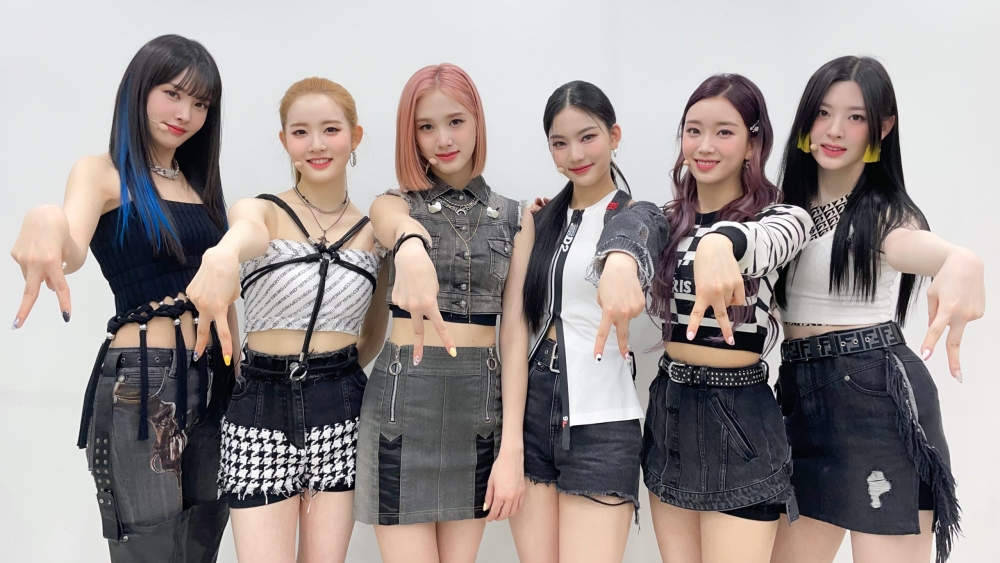 This girl group from HIGH-UP Entertainment is rumored to be returning with their newest song in the near future. Reported by JoyNews24, on August 4th, 2021, STAYC has entered the final preparations for the newest album which will be released in September.

A representative from STAYC's agency HIGH-UP Entertainment has also confirmed this, "‎STAYC is getting ready for a comeback. They have finished filming their music video, but a specific comeback date hasn't been decided yet‎."

STAYC last made a comeback in April with the song 'ASAP', the main track on the album 'STAYDOM'. Are you looking forward to a comeback from STAYC next September? (www.onkpop.com)
Add your comment