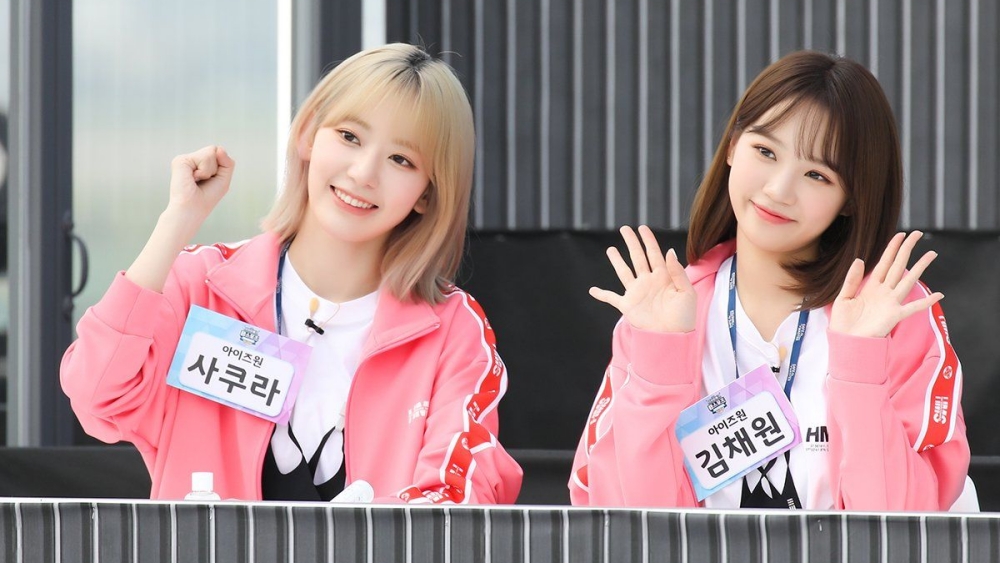 Not only Kim Chae Won, reports also mention that HYBE and Source Music are in the process of recruiting 2 to 3 former IZ*ONE members to debut in their new girl group.

Miyawaki Sakura, who was previously reported to be discussing a contract with HYBE, is also one of the strongest candidates. However, the source said that HYBE had a lot of difficulty recruiting Sakura, because of her contract with an agency in Japan.

Meanwhile, another IZ*ONE member who will be recruited by HYBE is reportedly considering whether she will debut as an actress or continue her idol career.