This is the Ranking of the Most Popular K-Pop Girl Group Members in August - ONkpop.com - Breaking K-pop News, Videos, Photos and Celebrity Gossip 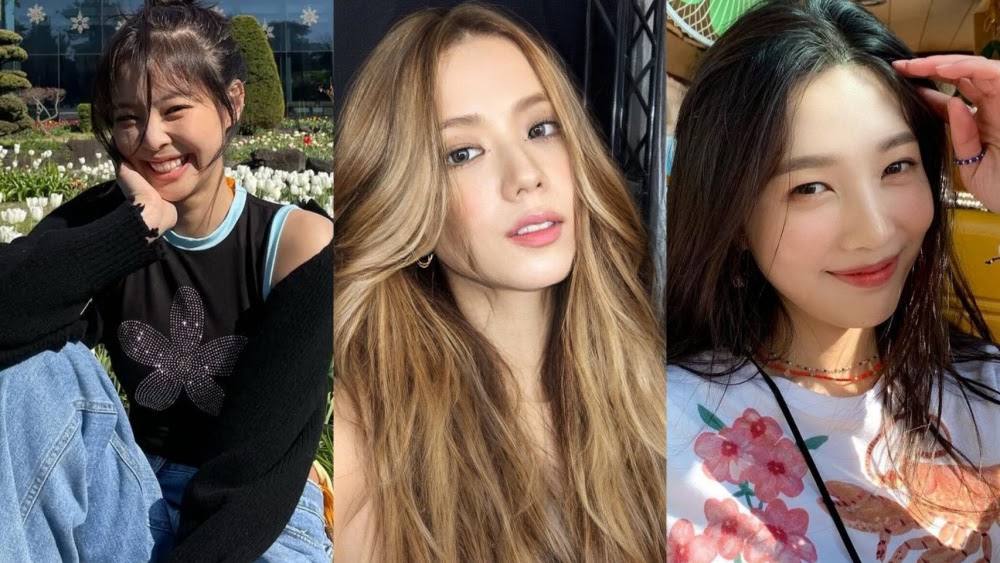 The results of this research come from data collected from 540 girl group members, from July 22nd to August 22nd. BLACKPINK's Jennie managed to rank first this month, after achieving a brand reputation score of 3,746,842 points. Some of the popular keywords related to Jennie are 'SOLO', '5th debut anniversary' and 'G-Dragon'.

BLACKPINK's Jisoo rose to second place this month, after achieving a total of 2,775,397 points, an increase of 31.92% from last month. Meanwhile, the third position is occupied by Red Velvet's Joy who won a brand reputation score of 2,572,534 in August.

In addition to the three names mentioned above, you can see the full ranking list below:

Congratulations to the girl group members who made it to the ranking list above! (www.onkpop.com)