Leave (G)I-DLE, The Agency Apparently Wanted to Expel Soojin From The Start? 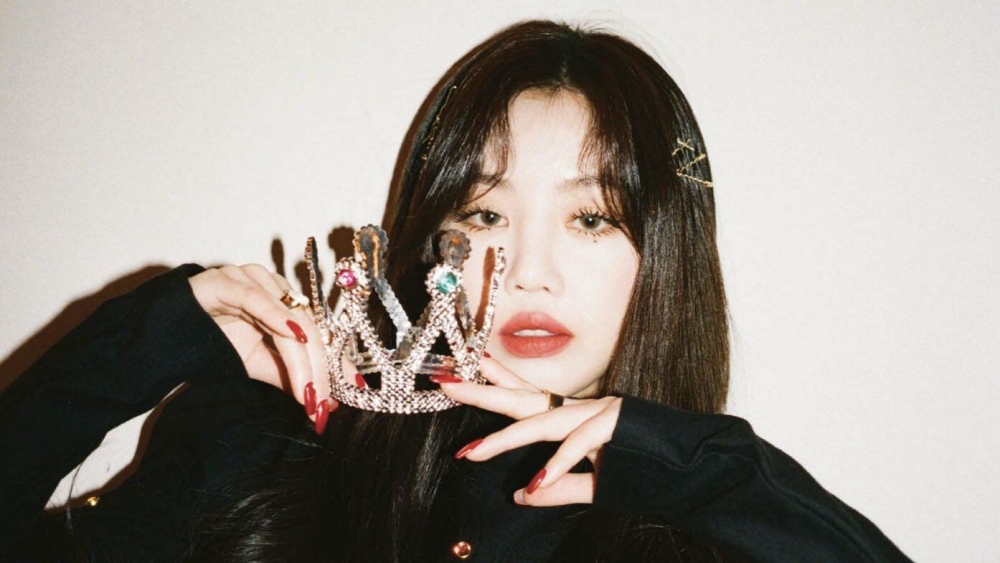 One member of the girl group from Cube Entertainment gave surprising news after rumors of bullying several months ago. Through her agency, Cube Entertainment announced on August 14, 2021, that Soojin has officially left (G)I-DLE.

Although the agency at that time denied the accusations, according to the source, the agency had decided to expel Soojin before her recent official announcement.

Sports Kyunghyang also revealed that the reason for Soojin's expulsion from the group was because she had a bad impact and a negative image on the girl group (G)I-DLE.

When news of Soojin's scandal first surfaced, Cube Entertainment announced that she would be taking a hiatus from the entertainment industry. Even though (G)I-DLE released the single 'Last Dance' on the UNIVERSE platform with five members, they were unable to carry out promotional activities due to Soojin's scandal.

Finally, Sports Kyunghyang mentioned that Cube Entertainment and the (G)I-DLE members believed that they could no longer delay group activities due to Soojin's controversy, so she had to be removed from the group. (www.onkpop.com)