DAY6's Young K Confirmed to be Preparing for Solo Debut 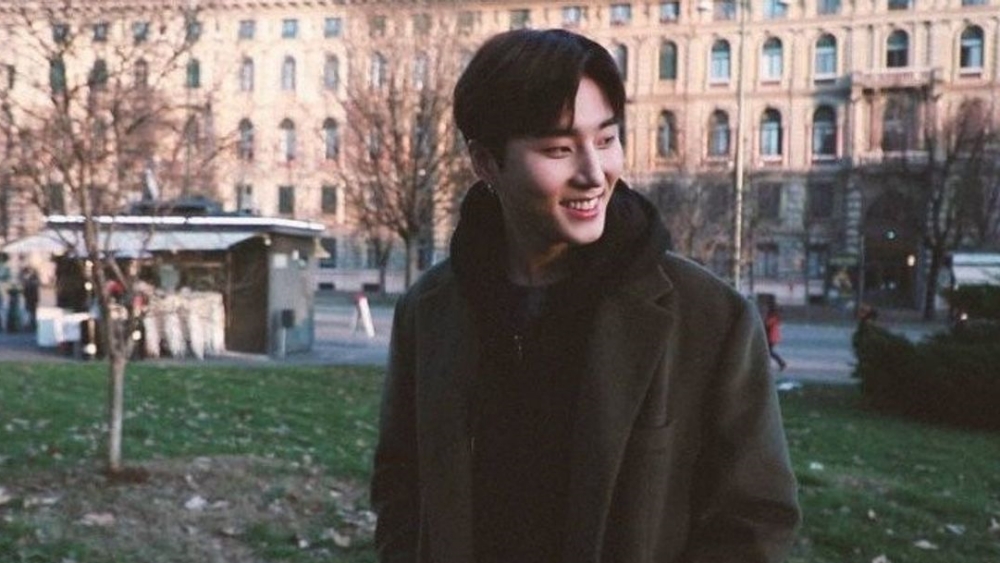 Regarding the debut schedule, the agency said, "The details of the schedule have not yet been determined. The schedule will only be announced once it is confirmed.”

Are you ready to welcome Young K's solo debut? (www.onkpop.com)
Add your comment