ITZY Surprises Fans With The Teaser Poster For Upcoming Comeback! 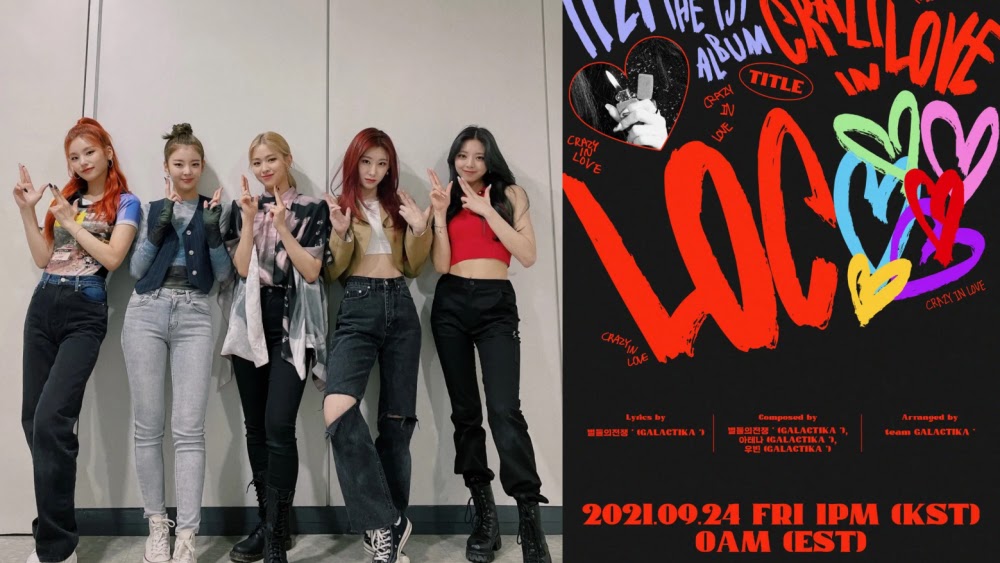 ITZY surprised fans by releasing a teaser for their comeback which is scheduled in the near future. Through their social media accounts, ITZY released its first teaser poster where 'LOCO' will be the main track for the upcoming comeback.

Meanwhile, ITZY's return on September 24th, 2021 will be accompanied by the release of Ryujin Cs' first full album, titled 'CRAZY IN LOVE'. This will be ITZY's second comeback throughout 2021, which was previously preceded by 'M.A.F.I.A in the morning'.

MIDZY, are you also impatient to watch the latest performance from ITZY? (www.onkpop.com) 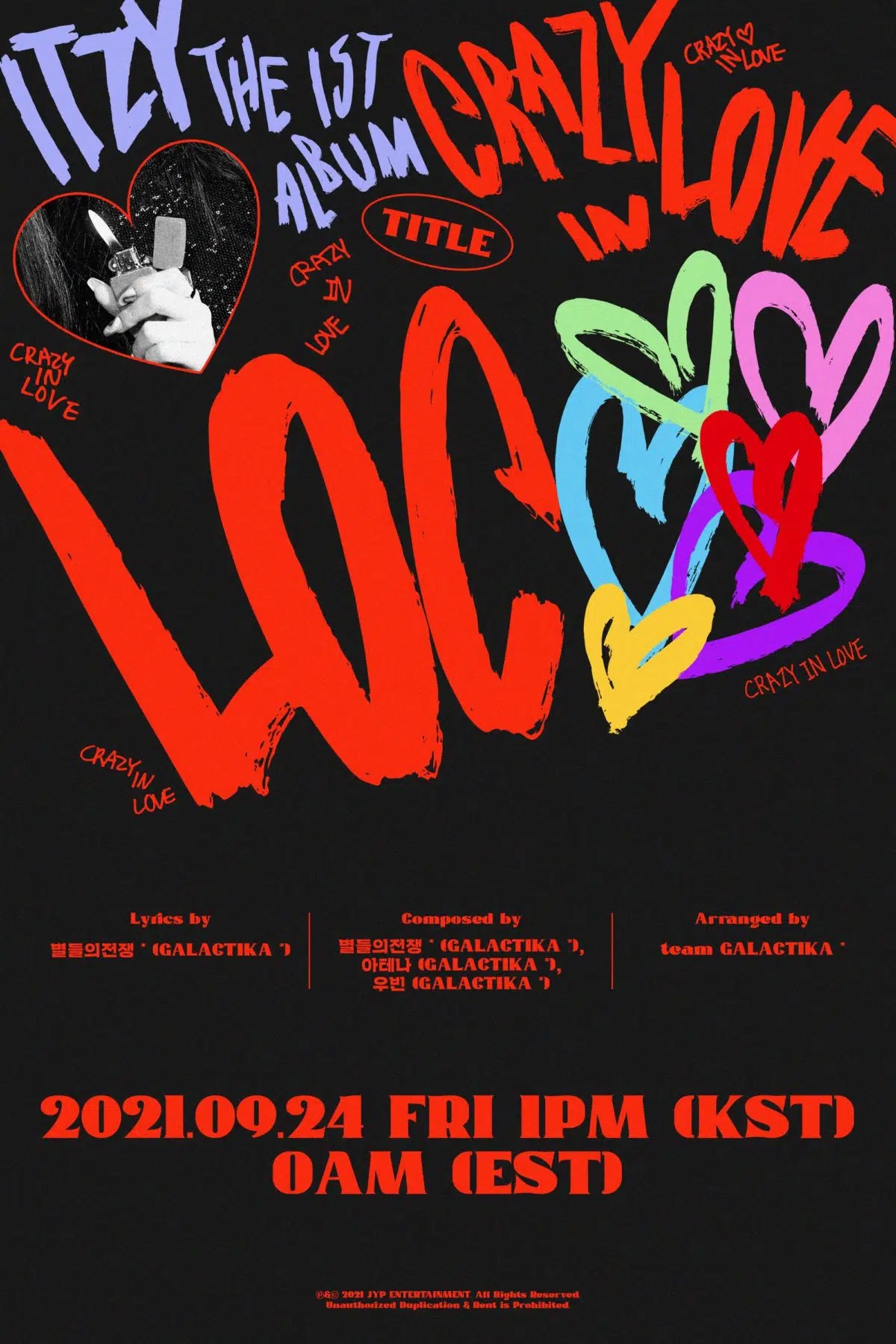