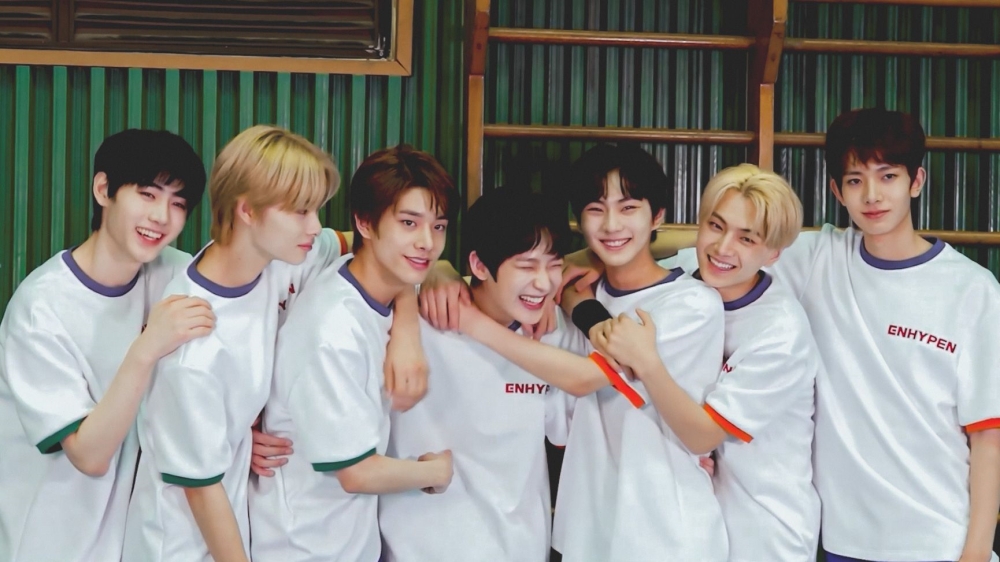 The agency has confirmed the comeback plan of the boy group ENHYPEN. On Wednesday (08/25), South Korean media reported that ENHYPEN is preparing for their second comeback in September.

In response to the report, the agency BELIFT LAB commented, "ENHYPEN is preparing a new album which is scheduled to be released next month."

ENHYPEN is a boy group that debuted in November 2020, after being formed through the survival program 'I-LAND' on Mnet.

This boy group is a collaborative project between the company CJ ENM as the owner of the Mnet television channel, and the agency HYBE LABELS. ENHYPEN was last known to have made their first comeback with 'BORDER: CARNIVAL' in April 2021. (www.onkpop.com)
Add your comment
Subscribe to: Post Comments (Atom)