WayV's Lucas Apologizes for His Attitude And Postpones All Activities 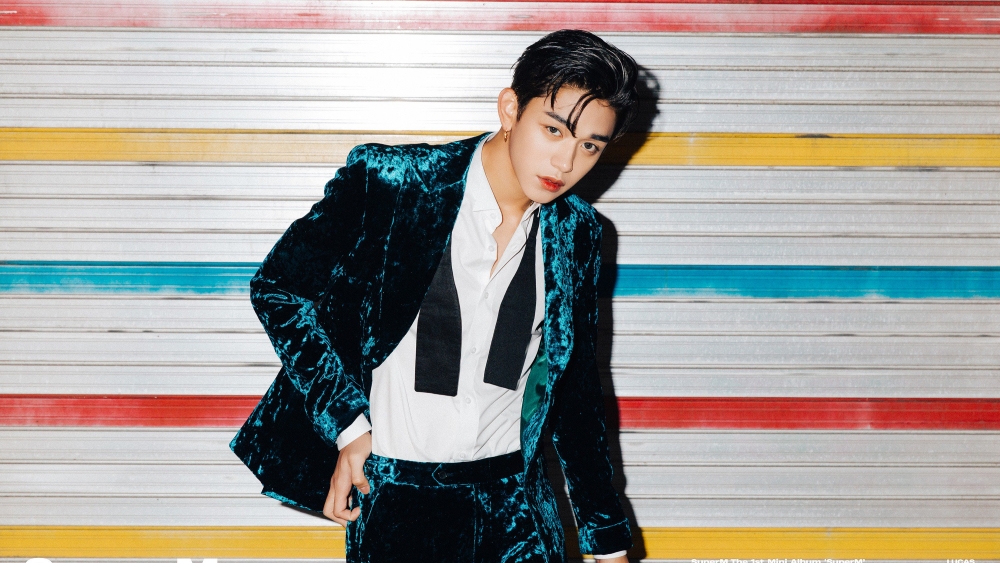 WayV's Lucas finally opened up about the accusations against him that were made by several Chinese netizens who claimed to be his ex-girlfriends. Through these accusations, it is known that Lucas often dates more than 1 person at a time and uses them to buy and pay for his needs.

Today (08/25), WayV's Lucas and SM Entertainment have also released their statements regarding the news.

"Hello. This is SM Entertainment.

We apologize for causing concern due to the personal life of our artist Lucas. We recognize the seriousness of this issue and have decided to stop releasing all content for WayV Lucas and Hendery's single 'Jalapeño', including the song and music video which is scheduled to be released on August 25th at 6pm. KST.

Lucas deeply reflects on causing great pain and disappointment due to his misbehavior, and the agency also feels responsible for our artist's poor management. We once again sincerely apologize for causing concern to many people including fans with Lucas' personal problems."

Meanwhile Lucas also released an apology via his personal Instagram.

I apologize to those who were hurt by my wrong behavior. If you give me a chance, I would like to convey my words of apology in private. I also sincerely apologize to my fans who have given me a lot of love and support.

I would like to once again apologize to everyone who was disappointed by my actions. I will make sure that something like this doesn't happen again, and I will stop all my scheduled activities to take some time to reflect on myself.

Lastly, I would like to apologize to the members, company staff, many cooperative companies, and broadcasting personnel for causing inconvenience.

What is your opinion on this issue? (www.onkpop.com)
Add your comment