Admits Used by WayV's Lucas, These Netizens Upload Photos of Lucas in Bed 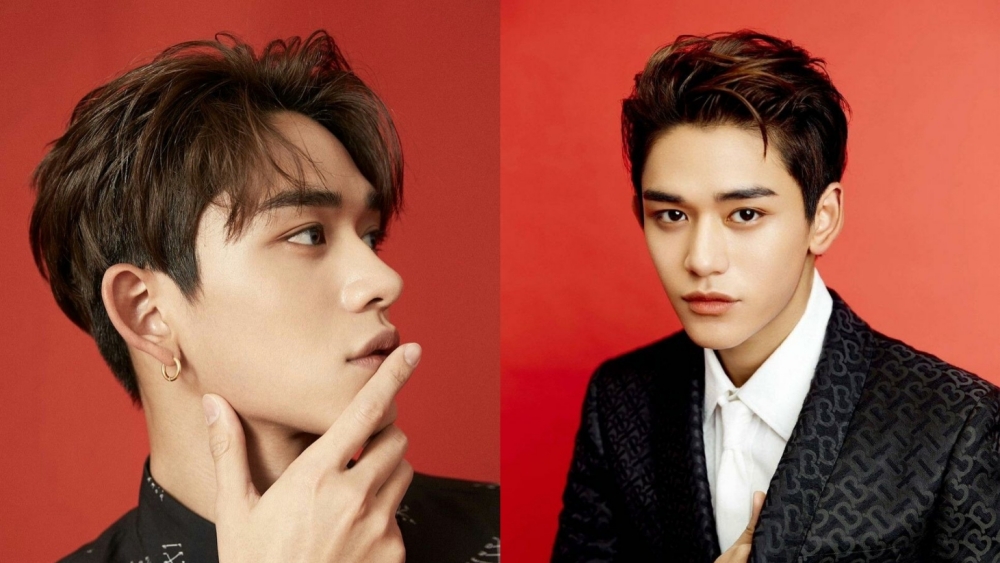 WayV's Lucas accusations of using his ex-girlfriend resurfaced after 2 Chinese netizens uploaded new evidence. Previously, someone who called herself Lucas' ex-lover claimed to have been used by the WayV member and spread the news through social media.

Had doubted the validity of the evidence, now 2 netizens from China re-released evidence of the attitude of Lucas. These 2 netizens claimed as Lucas' ex who was previously a fan. They got sweet words from Lucas who said that he was only dating one person.

They also said that when they visited Lucas' house they were invited to smoke and drink alcohol. Lucas was accused of discussing his teammates by mentioning they were disobedient, lazy and difficult to manage. He also added that one of them took his job in the fashion world.

Lucas is also mentioned to discuss his family's financial problems which are declining due to his father's failed investments. In addition, a netizen uploaded a photo that she had, showing Lucas in bed. (www.onkpop.com) 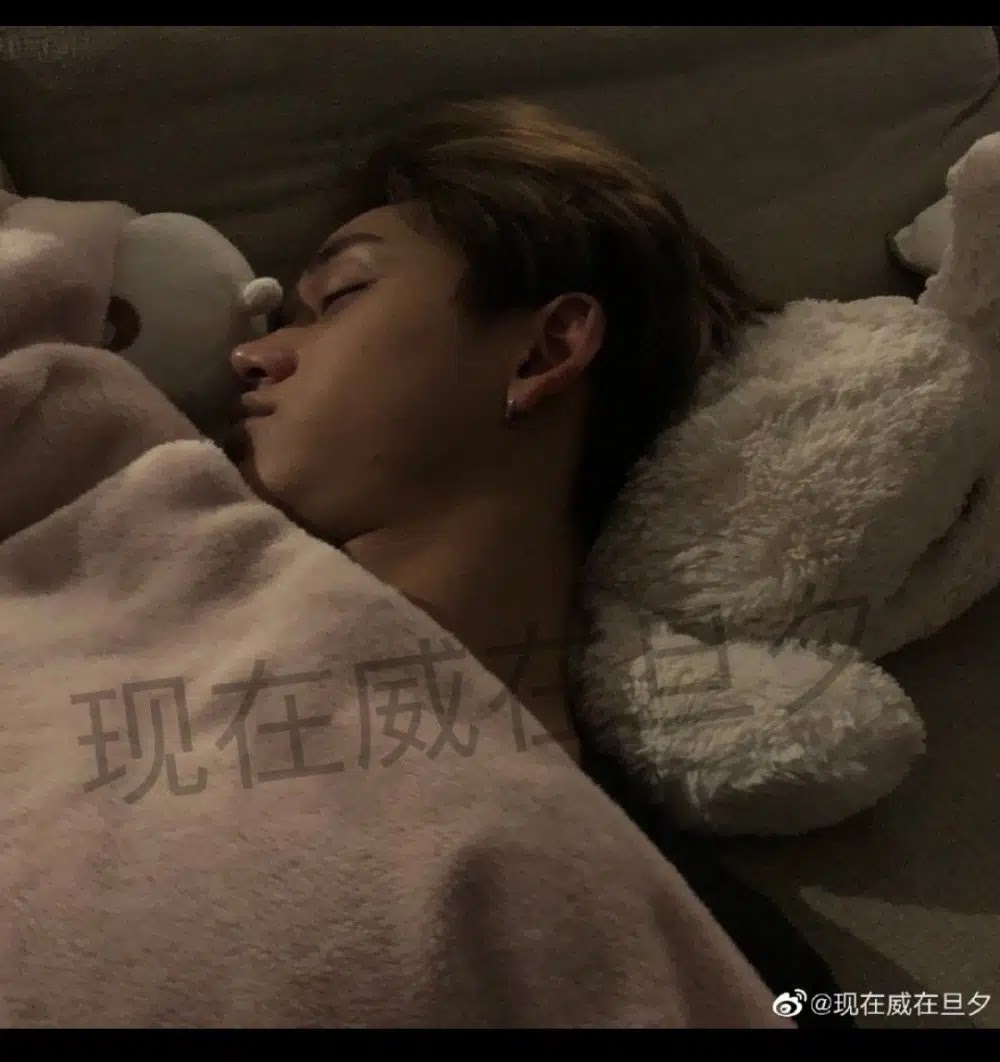