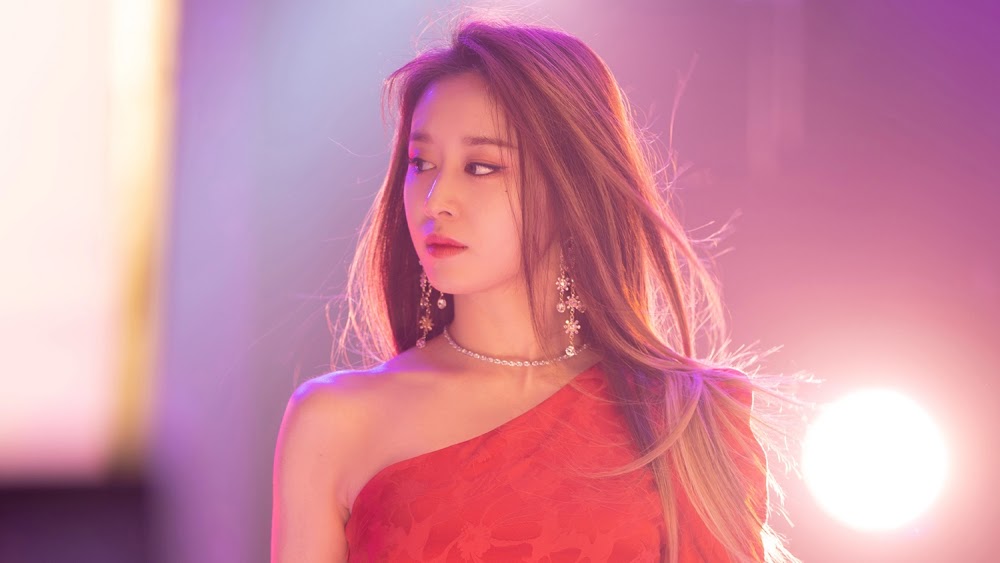 This idol-actress will start a new step after reportedly leaving her agency, Partners Park. On July 12th, 2021, as reported by Newsen, Partners Park stated that their exclusive contract with T-ARA's Jiyeon has ended.

Park Jiyeon, a member of the girl group T-ARA, has been working with Partners Park since 2018 and has starred in various famous South Korean dramas.

With her decision not to renew her contract with Partners Park, Jiyeon is currently a free agent and is reportedly looking for a new shade to continue her career.

Previously, Jiyeon along with 3 other T-ARA members reappeared together on the television screen with her appearance in the JTBC program 'Knowing Brothers'. (www.onkpop.com)
Add your comment