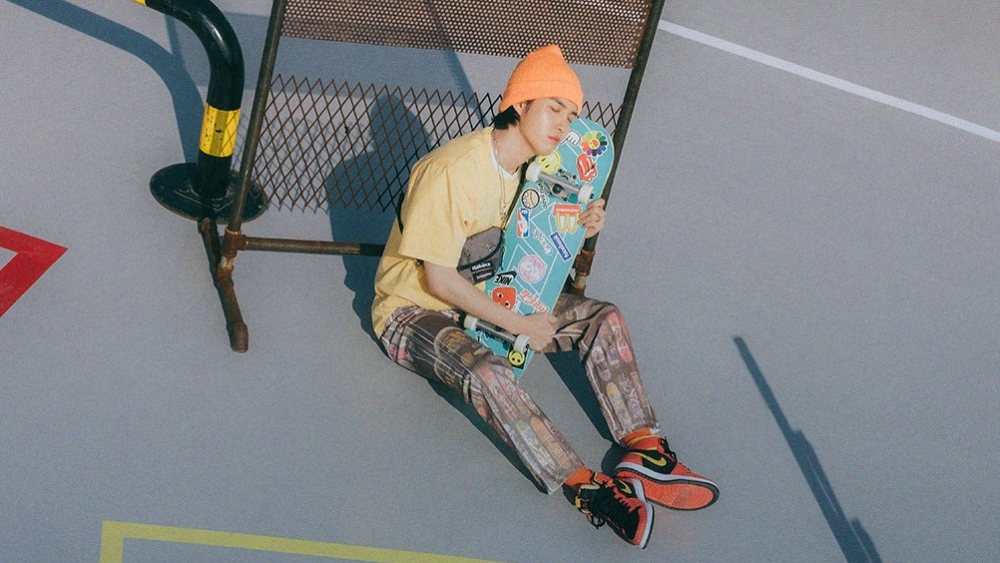 Kim Jae Hwan's agency was forced to take this step against offline concerts from its artists, considering the increase of the amount of COVID-19 cases in South Korea.

Previously, Kim Jae Hwan's concert was scheduled to be held from July 30th to August 1st at the KSPO Dome in Seoul titled 'Alarm'.

However, through the agency today (07/12), Kim Jae Hwan's offline concert had to be canceled due to the increase in COVID-19 cases in South Korea for 2 consecutive days which made the government take firm steps to further reduce the individual gathering requirements.

Meanwhile, for fans who have bought tickets, Swing Entertainment as agency said that fans will get a refund. It is still unknown whether Kim Jae Hwan's agency will replace the offline concert with an online concert like other idols in general during this pandemic. (www.onkpop.com)
Add your comment