One Stage and Give Her Album to 2PM, (G)I-DLE's Soyeon Becomes a Successful HOTTEST - ONkpop.com - Breaking K-pop News, Videos, Photos and Celebrity Gossip

Home Idol One Stage and Give Her Album to 2PM, (G)I-DLE's Soyeon Becomes a Successful HOTTEST

One Stage and Give Her Album to 2PM, (G)I-DLE's Soyeon Becomes a Successful HOTTEST 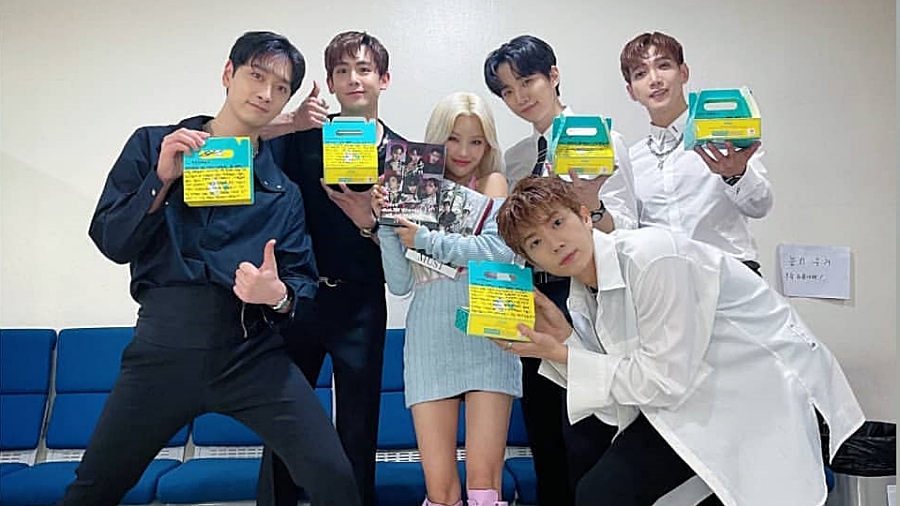 Soyeon, a member of (G)I-DLE, recently made her solo debut with the song 'Windy' and promoted on various South Korean music shows.

Her debut coincided with 2PM's comeback, Soyeon who is known to be a HOTTEST (2PM fan) took advantage of this to give her album to her idols. Not only giving albums, Soyeon also wrote different long messages for the six members of this senior boy group.

“Thank you senior, my youth became one of the happy things (because of you). I will always support you!” , Soyeon wrote in a post on her Instagram story featuring herself with the 2PM members.

All 2PM members also thanked Soyeon for sending messages to them wholeheartedly and replied to Soyeon by giving the album 'MUST' which was full of signatures and messages from the boy group. (www.onkpop.com) 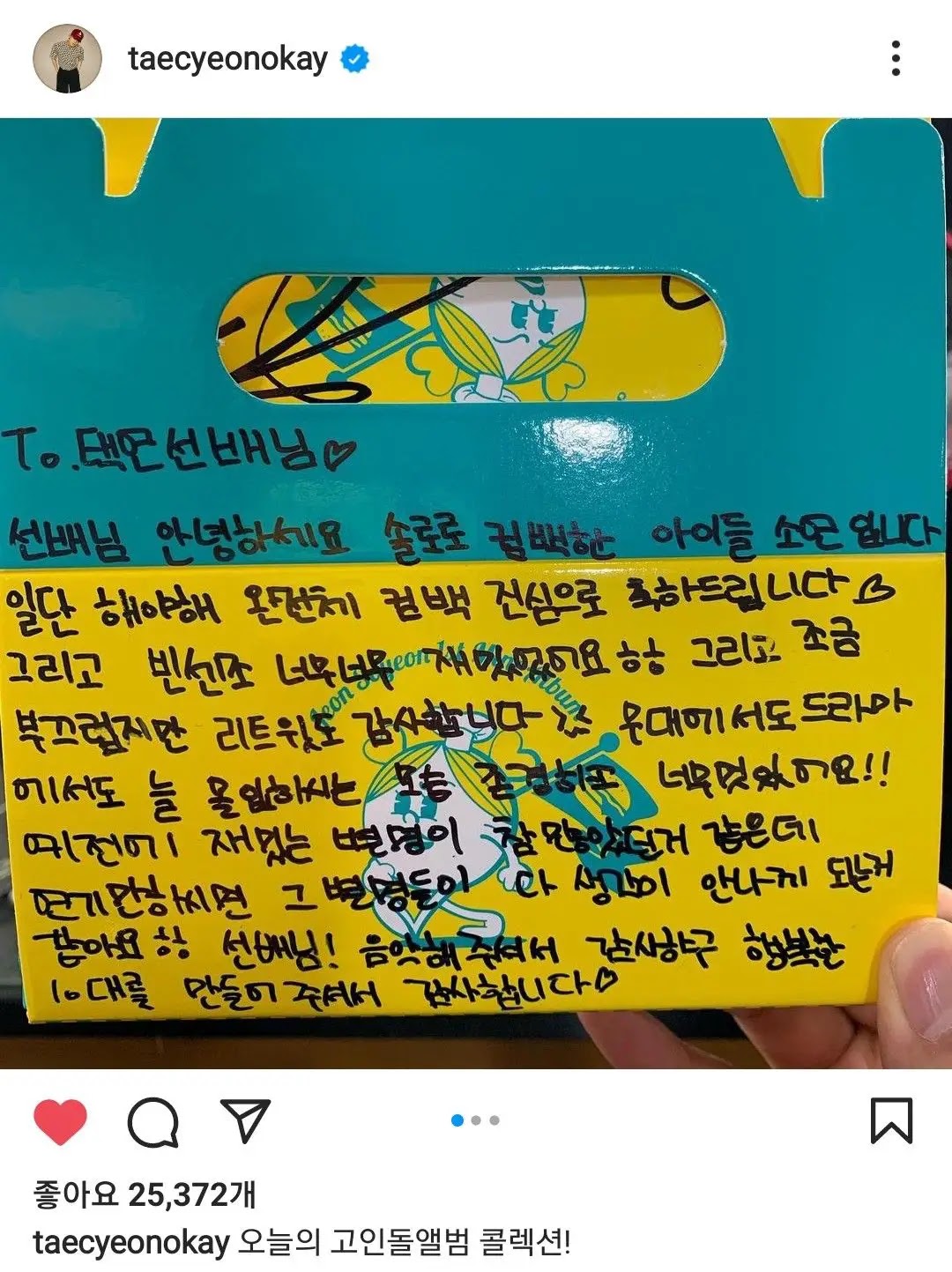 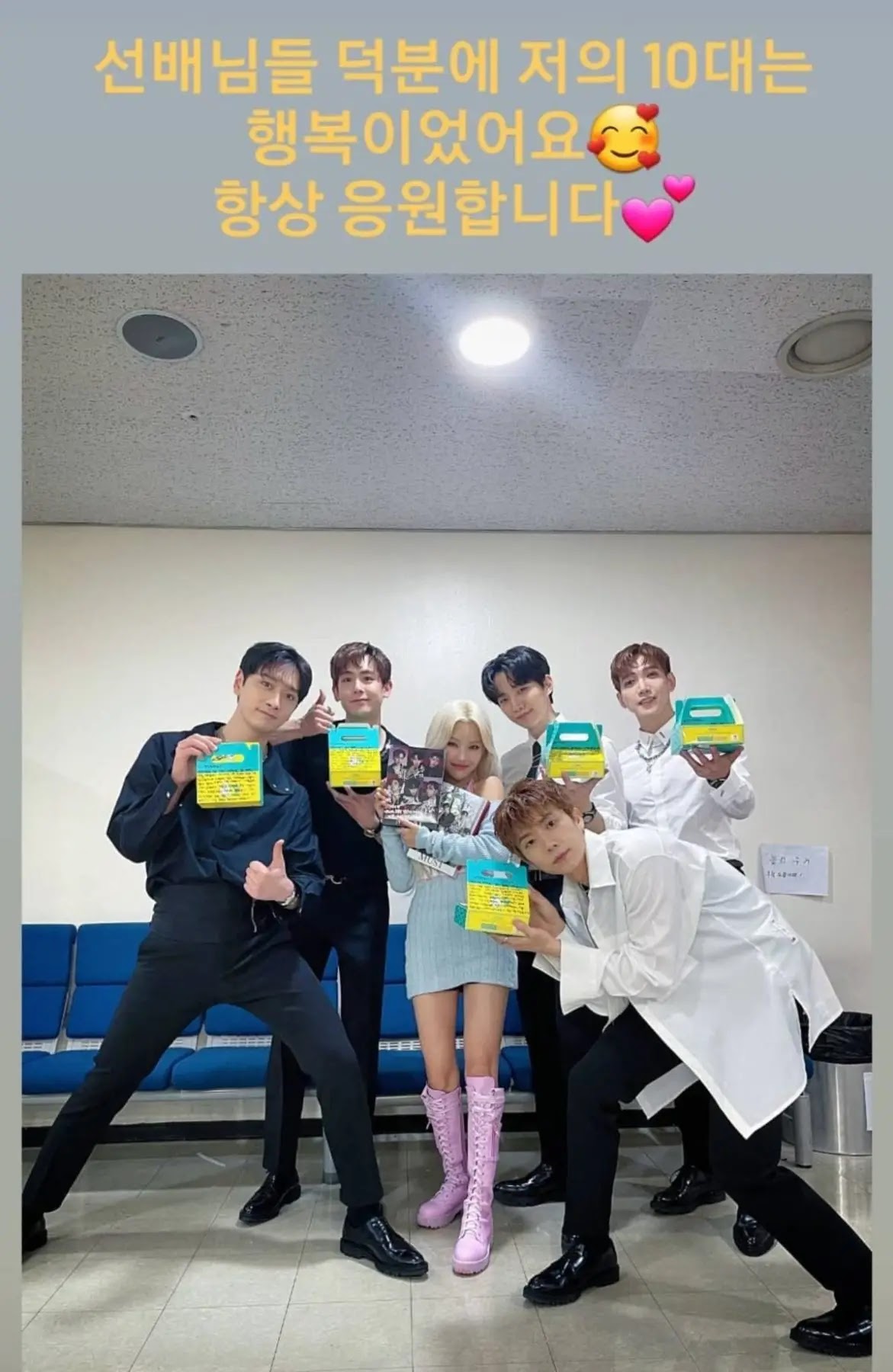