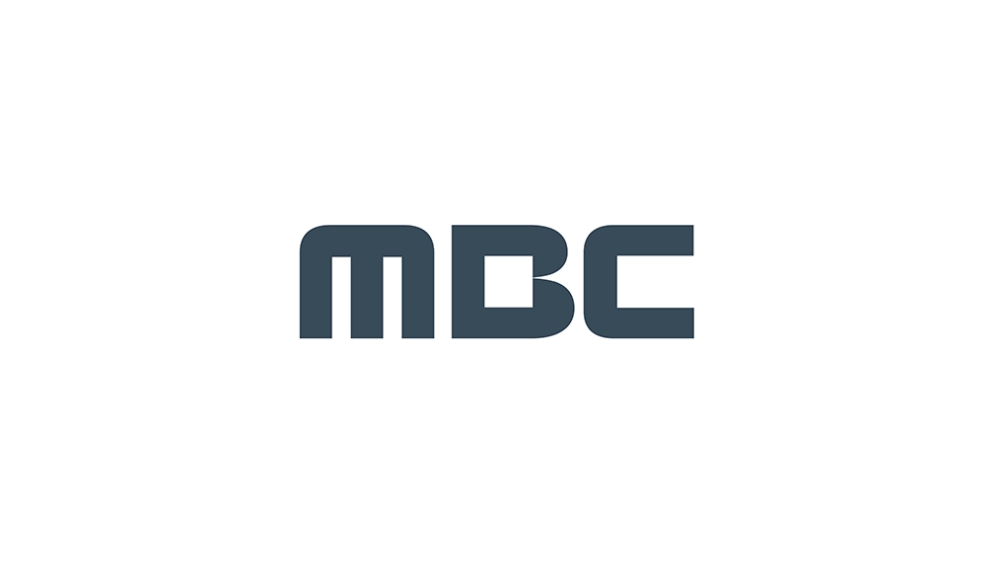 Now on Monday (07/26), Park Sung Je held a press conference at the MBC office located in Sangamdong, Mapogu. He said, "We are broadcasting that destroys the spirit of friendship, solidarity and harmony of the people of the world in the midst of the disastrous COVID-19 virus pandemic."

He then lowered his head and said, "I bow my head as an MBC executive to the public and viewers who feel disappointed and hurt because of broadcasts that are not careful and do not think about the countries involved."

In addition, South Korean netizens also admitted to being embarrassed and conveyed their apologies. Like their comment on theqoo site:

"I know it's meaningless if I apologize, but I want to apologize on behalf of MBC,"

"An act that embarrassed the country that caused a diplomatic debate,"

“Have they still not apologized on broadcast? Please do it if you have any awareness.”

"I'm really sorry, I will try my best to mend the bonds that have been broken,"

“Imagine how much money and effort has gone into maintaining international diplomacy, but the damn MBC destroyed it in one hit.”