Kim So Hye's Agency Clarifies Rumors of Bullying By The Artist 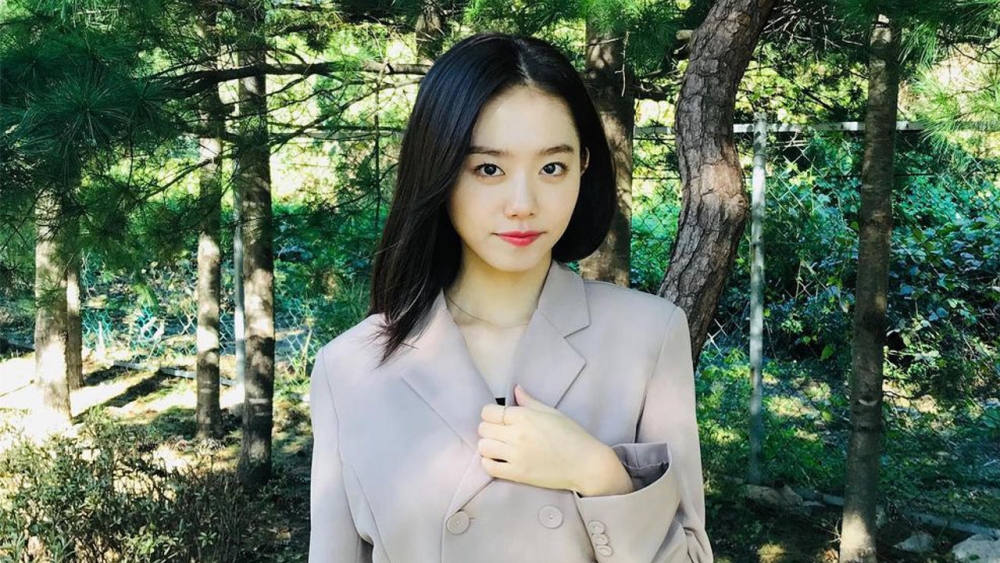 The agency of Kim So Hye, former IOI, finally spoke up in response to rumors of bullying that happened to her artist in February 2021. Kim So Hye was accused of being a bully when she was still in junior high school.

Quickly managed by S&P Entertainment, as Kim So Hye's agency, finally released an official statement today, July 27th, 2021 after investigating the party who uploaded the accusation. The party acknowledged that what he wrote was a false testimony, which you can see in full below.

"Hello, this is S&P Entertainment.

In February 2021, we filed a complaint and requested an investigation regarding posts posted in online communities. We will provide the truth of the case as well as an update on the police investigation.

Following Kim So Hye's debut, several malicious posts were uploaded online with claims that they were victims of school violence, and during the process of the agency taking legal action, the person who spread the rumors was appointed.

The person stated that they uploaded the rumor out of curiosity without confirming whether it was true or not. When it was revealed through a police investigation that the contents of the post were fake, they asked for leniency and submitted a written apology.

Through a recent police investigation, the original creator of the rumor has been identified, and the suspect went to the police station and stated that they had fabricated the posting and commentary of the rumor.

It is known, the suspect who claimed to have been bullied turned out to be one of the perpetrators of a school violence case where Kim So Hye was the victim in middle school.

The suspect admitted their guilt during the investigation process, and to the investigative authorities they submitted a written apology stating that they posted malicious rumors out of jealousy when they were young and that they reflect on and regret their actions.

In a separate case from the one above, when [Kim So Hye] was in her first year of middle school, she had a misunderstanding and quarrel with a student from a different school, which led to the school's violence prevention committee being opened. However, she met the students face-to-face from then on, apologized to them, and resolved their misunderstandings through conversation.

In the case of the student above, we have heavy hearts about the fact that they were inadvertently exaggerated during this incident despite not being the direct author of the post and having to suffer damage and inconvenience because of it. We sincerely apologize once again.

Through this incident, [Kim So Hye] will look back on her actions from her youth and work hard to show a better and more mature version of herself as a better adult.

The agency also promises to fully support the actress in every way so that her determination shown above can bear fruit. In addition, we will continue to actively take legal action without leniency against any malicious posts that spread or reproduce unfounded, insulting or defamatory rumors, or sexually harass our actresses.

Meanwhile, Kim So Hye will soon show her acting skills through the horror film 'Guimoon: The Lightless Door' in August 2021. (www.onkpop.com)