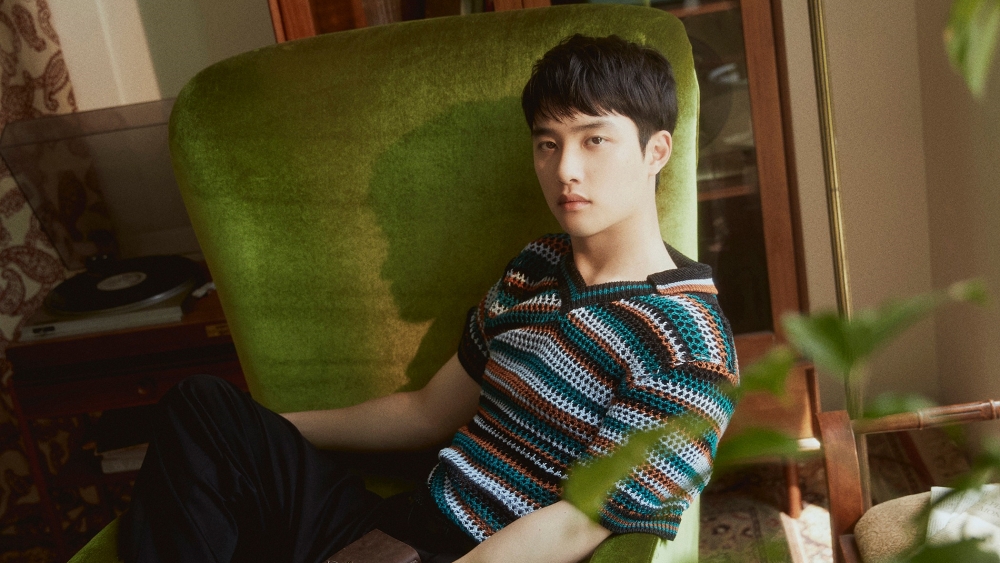 Not even 24 hours since its release, the mini album has now ranked first on the iTunes Top Albums chart in a total of 59 countries.

Congratulations to D.O for the success achieved with the mini album 'Empathy'! (www.onkpop.com)
Add your comment