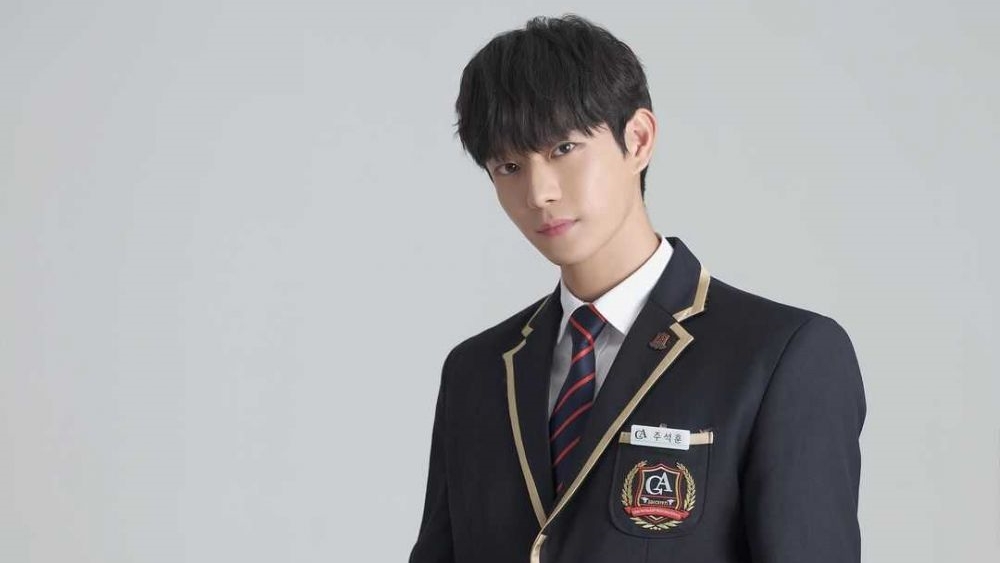 However, recently a representative from the South Korean entertainment industry reported, “There was disagreement between the two sides about what was initially negotiated. As a result, 'School 2021' is currently looking for a new male lead to replace Kim Young Dae. Candidates have been narrowed down and casting will begin soon.”

According to an exclusive report from JTBC, “He decided to leave the drama because his role changed from what was offered when he first accepted the role.”

After canceling his role in the drama 'School 2021', Sports Chosun media said that currently Kim Young Dae has decided to star in a new drama entitled 'Shooting Star' on tvN.

In addition to Kim Young Dae, Kim Yo Han and Jo Yi Hyun have previously been confirmed to be the main actors in the drama 'School 2021'.