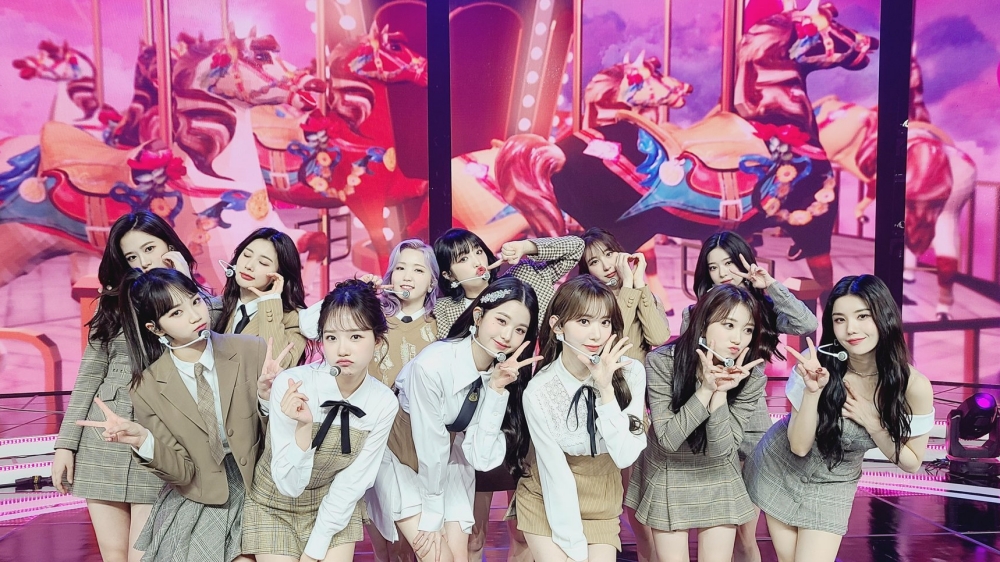 Dispatch revealed the facts behind the cancellation of the reunion and re-debut plans of IZ*ONE. According to Dispatch's report on Thursday (07/15), out of a total of 12 IZ*ONE members, 2 of them have no intention of returning to a career as IZ*ONE members.

Dispatch then revealed the plans of each IZ*ONE member in the future. Even so, they did not reveal the identity of the member in question and only named her with letters.

Some of the facts revealed by the Dispatch media are as follows:

Members A and B have no desire for a reunion

Members B, C, D and E are planning to carry out solo activities

Members F and G will rest before taking the next step

Members H and I are really looking forward to the reunion of the girl group IZ*ONE, but it seems like it's highly unlikely

Members J and K show their commitment to debut as a unit group, but also admit that the odds are low