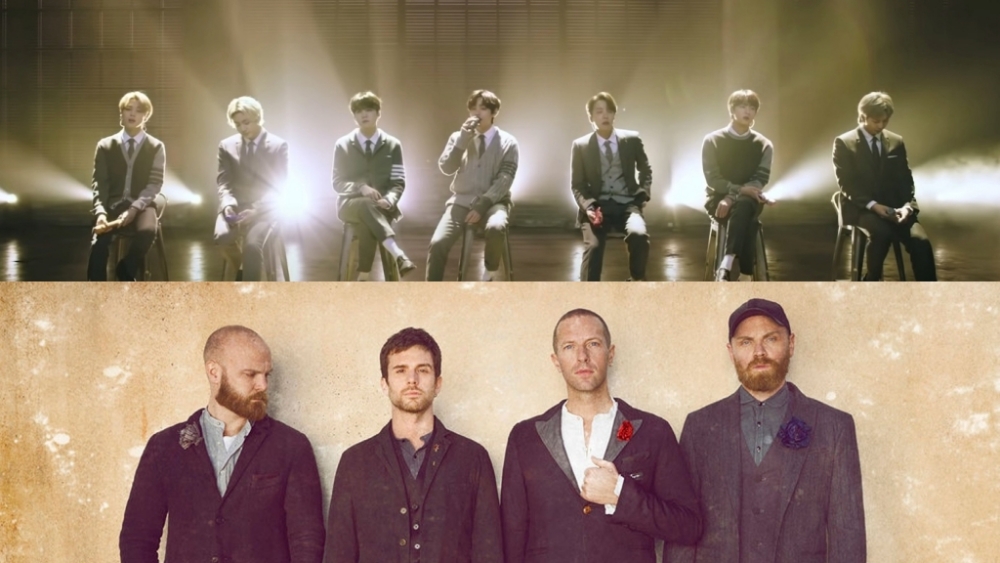 Surprising news came from BTS who were rumored to be collaborating with the popular band, Coldplay. According to reports from South Korean media on Thursday (07/15), BTS will collaborate on the British band's newest song.

This media mentions that BTS will collaborate with Coldplay on a song called 'My Universe'. This rumor has been circulating since early summer this year, after the lyrics of Coldplay's song 'My Universe' feat. BTS leaked on the internet.

When questioned, Big Hit Music for now only commented, "It's hard for us to confirm it."

In related news, BTS and Coldplay have both been confirmed to be performing at the 24-hour concert titled 'Global Citizen Live'. (www.onkpop.com)
Add your comment