LIGHTSUM Debuts With The MV 'Vanilla' 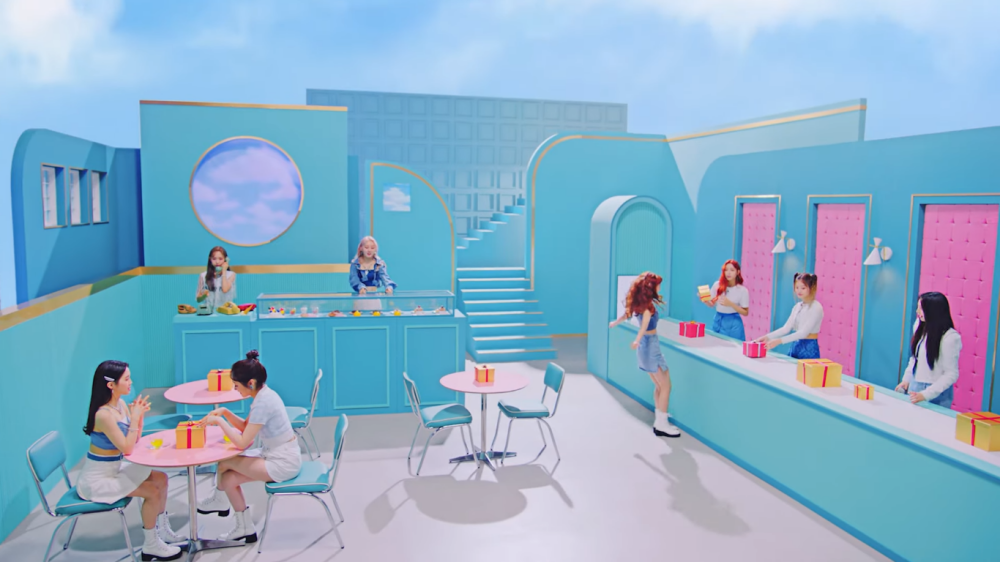 This girl group consisting of 8 beautiful girls has finally made their first step in the South Korean music industry. Today, June 10th, 2021, LIGHTSUM has officially released the music video for their debut song, titled 'Vanilla'.

Through the MV, LIGHTSUM not only presents a sweet appearance, but also shows skill in bringing a fierce vibe. The sister of CLC and (G)I-DLE has 8 members, including Jian, Nayoung, Chowon, Huiyeon, Hina, Sangah, Yujeong and Juhyeon, all of which were born over 2000.