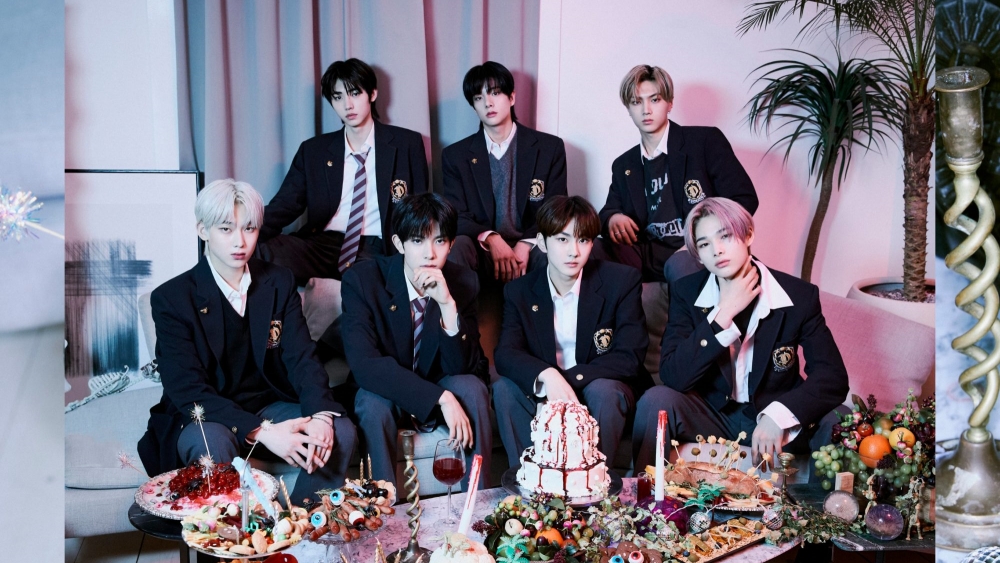 ENHYPEN once again received an award for selling their latest album in Korea as well as in Japan.

The Belift Lab boy group, which debuted in November 2020, has again made fans proud of the achievement of their idol, who was just announced to have won a Double Platinum certificate from Gaon Chart for the album 'BORDER: CARNIVAL' which sold 500,000 copies.

In addition, the album 'BORDER: CARNIVAL' also received a Gold certificate from the RIAJ (Recording Industry Association of Japan) after the album sales in Japan reached 100,000 copies.

'BORDER: CARNIVAL' is the 2nd mini album released by ENHYPEN in April this year. Congratulations to ENNHYPEN! (www.onkpop.com) 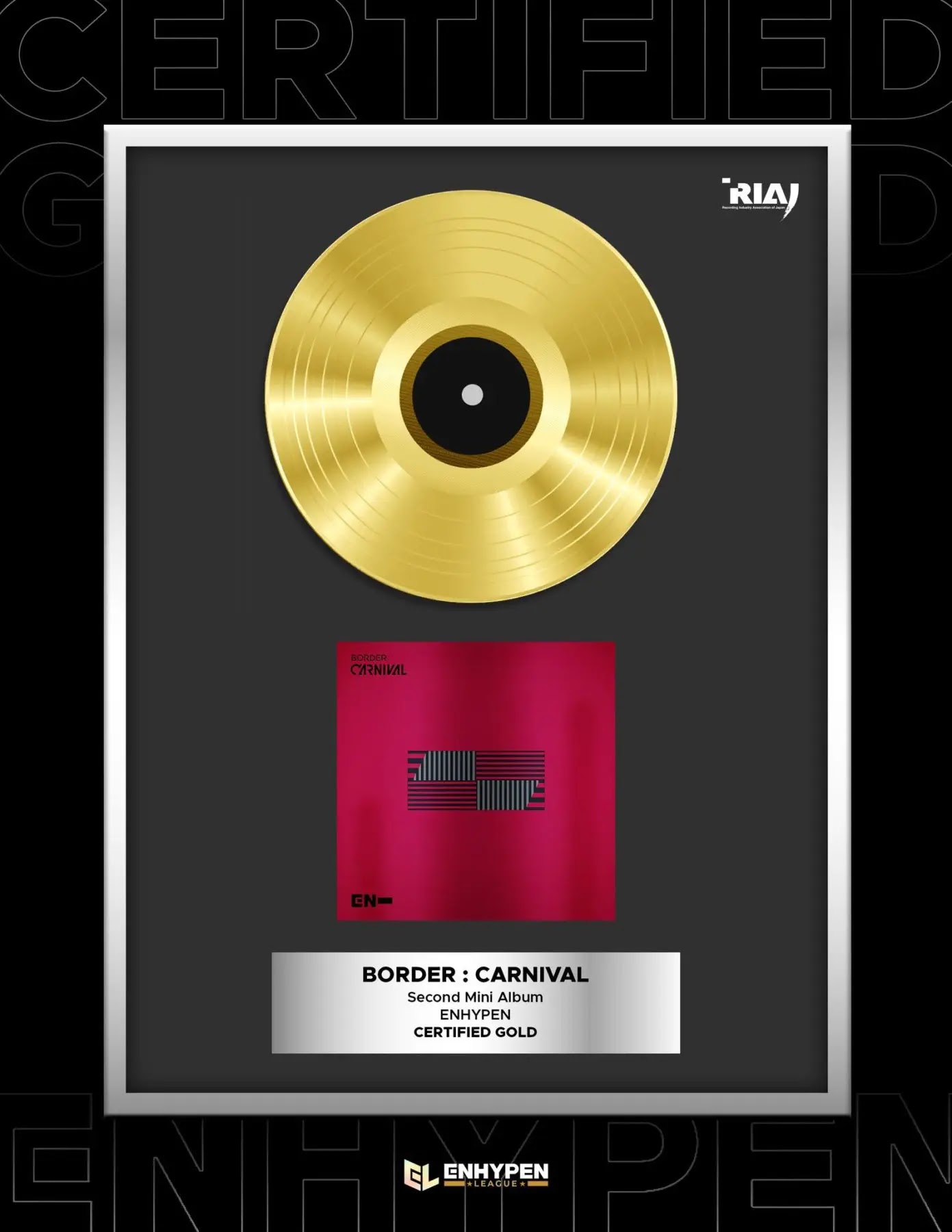 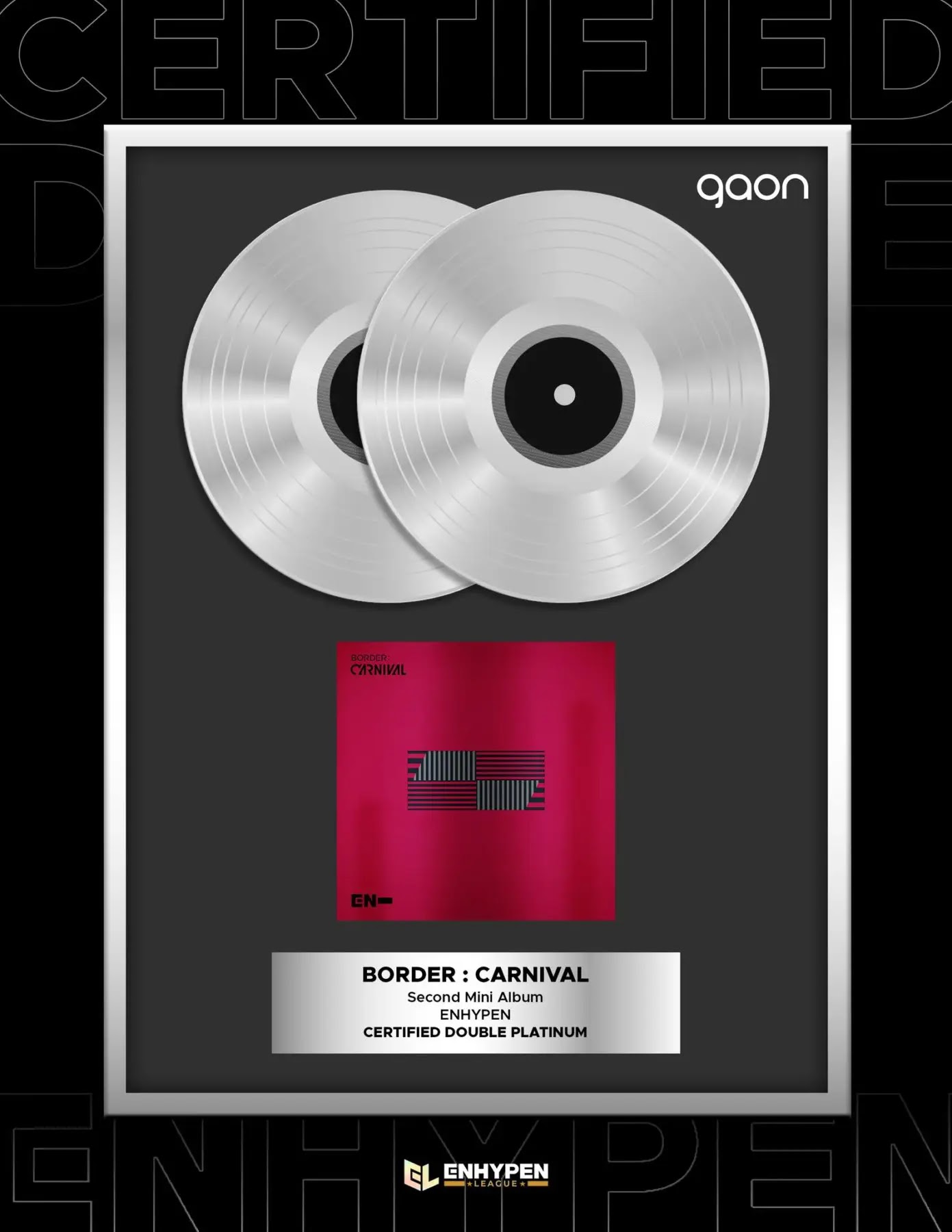