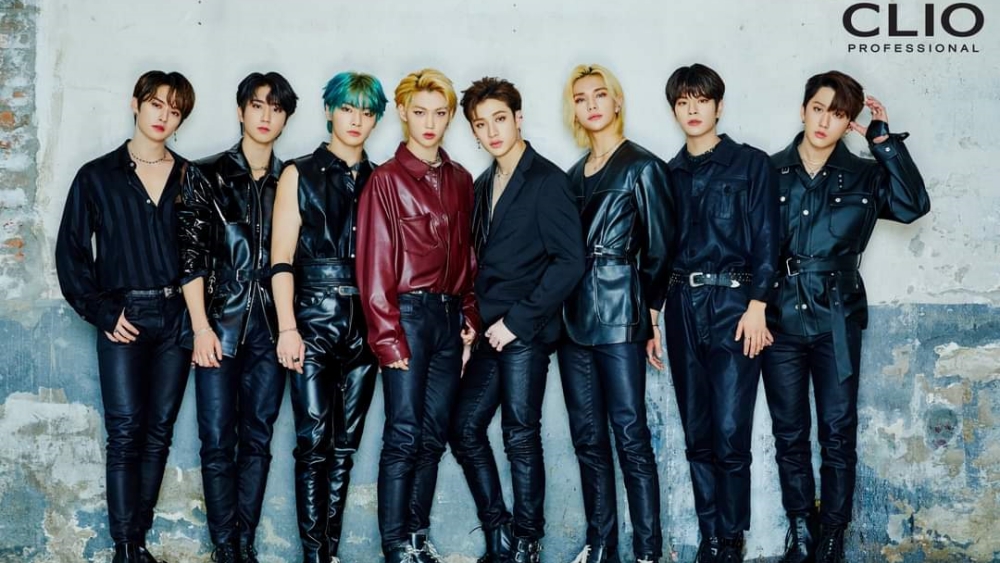 STAY as Stray Kids fans express anger at CLIO as well as their support for Hyunjin through various tweets on Twitter.

Instead of high anticipation from fans, cosmetic brand CLIO actually gained the anger of Stray Kids fans after releasing a new poster, announcing a giveaway event with a mini-mannequin as a gift as well as a photo card for one of the members. But on the poster, CLIP wrote 'All SKZ Member' without including the figure of Hyunjin who is still a member of Stray Kids.

Last March, CLIO decided to continue their collaboration with Stray Kids who were chosen as brand ambassadors for the boy group, but did not include Hyunjin because of the controversy that dragged the idol's name some time ago.

Not long after the poster was released, fans expressed their anger and support for Hyunjin by raising several hashtags and words that became trending topics on Twitter, such as #WeMissHyunjin, #STAYwithHYUNJIN, “Stray Kids is 8”, “WE'LL ALWAYS WAIT FOR YOU”, “Hyunjin” #LoveHYUNJIN, and #LoveSTAY.

Due to this, CLIO has removed the poster, but did not update the poster with the correct number of members or made a statement regarding the error. (www.onkpop.com) 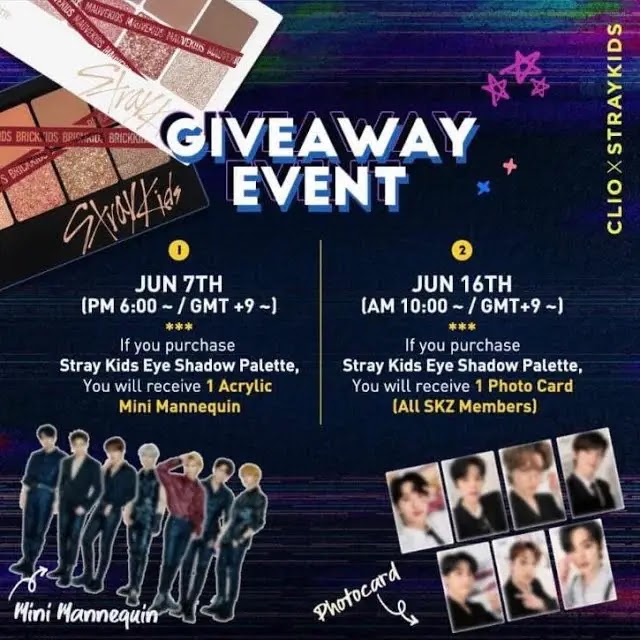