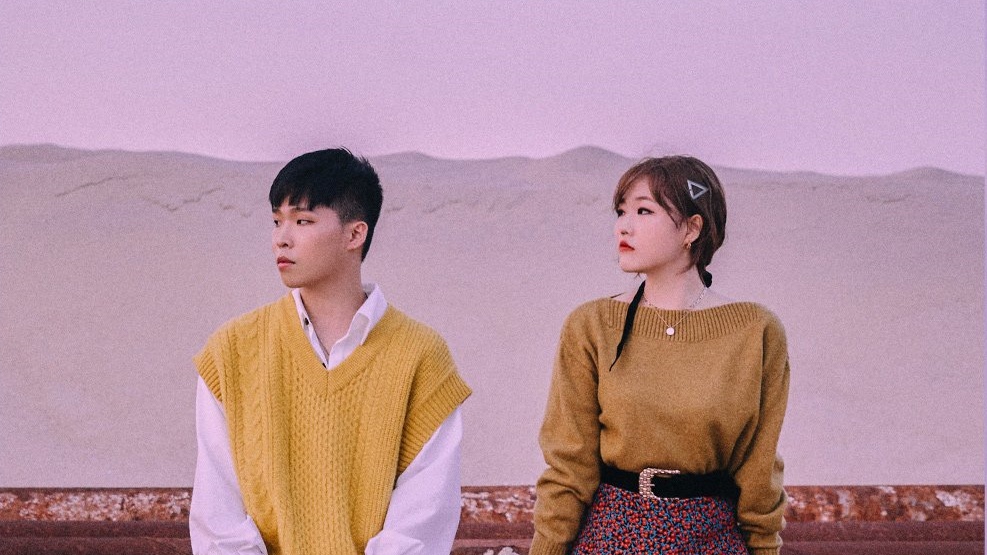 AKMU is rumored to comeback in the South Korean music industry soon. According to reports from Hankyung media on Sunday (06/27), AKMU recently finished filming the music video for their latest song.

AKMU has reportedly been scheduled to make a comeback in July and is currently in the final stages of production This will be their first comeback in 8 months after the last time they released a single titled 'HAPPENING' in November 2020.

What kind of music will be presented by AKMU in this comeback, right? (www.onkpop.com)