Ed Sheeran To Be The Songwriter of BTS' New Song 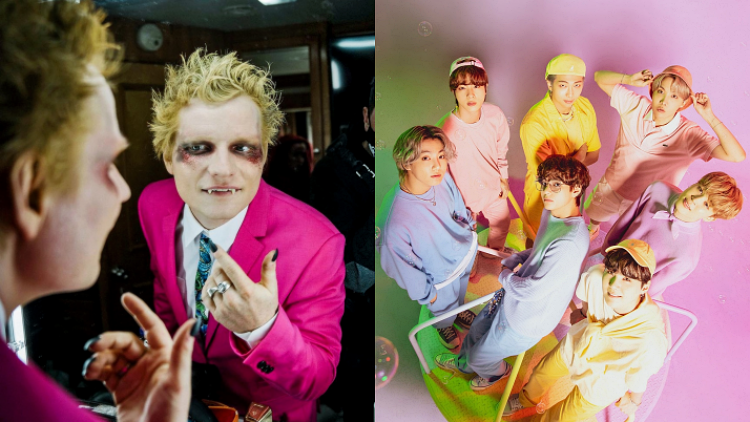 Popular singer and songwriter Ed Sheeran has been confirmed to be working with BTS again. Ed Sheeran recently appeared on the radio program 'Most Requested Live' to discuss his new song, 'Bad Habits'.

During the interview, Ed Sheeran revealed, “I actually worked with BTS on their new song, and I just wrote the song for them. They're like a cool bunch of guys."

On Sunday (06/27), Big Hit Music then confirmed the news to Newsen media, "It is true that Ed Sheeran participated in BTS's latest song."

Ed Sheeran himself previously wrote the song 'Make It Right' for BTS, which was released through the album 'Map of the Soul: Persona' in 2019. (www.onkpop.com)