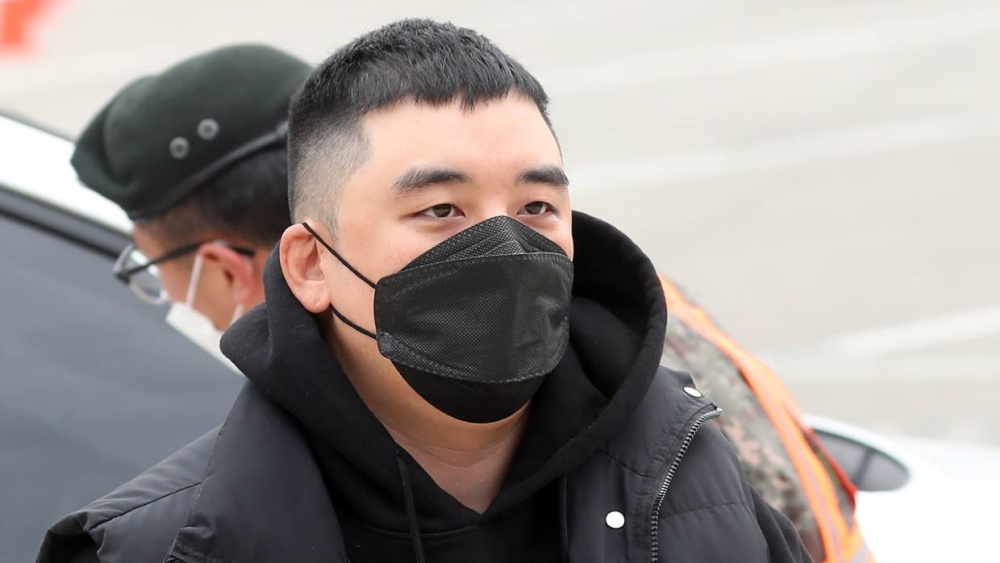 During the trial, the prosecutor asked Seungri, "There is evidence of illegal prostitution in the KakaoTalk chat group. There is chat content that mentions about entertainment services for your Japanese clients. Don't you know about this?"

Seungri then replied, "The messages in the KakaoTalk chat group are not all in my life. There are many different chat groups, and we also use about 5 other messenger apps. Even if I don't hold my phone for a moment, there are almost 500 unread messages piling up. Just because there is evidence of messages being sent on it doesn't mean that I read them all."

Regarding Japanese clients who received illegal prostitution entertainment services, Seungri added, “During the Christmas party, I invited acquaintances from all over the world. Those acquaintances also brought their own acquaintances, and these people themselves had many other acquaintances in Korea besides me. In the chat group there are also discussions about acquaintances from other countries, such as Vietnam, China, Malaysia, etc.”