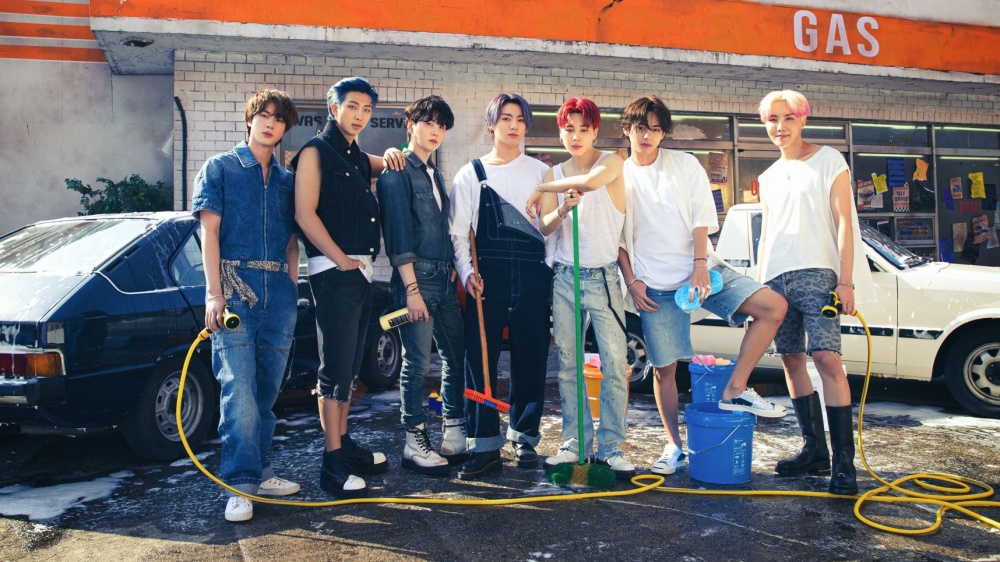 On June 29th, 2021, it was reported through EBN that there was a shipment of various products from BTS with a fantastic mass total. The news was announced directly by Korean Air, one of the leading airlines that also helps in the transportation of goods, that they are shipping more goods in the second quarter of 2021.

Around 40 tons of them are BTS products which were sent to Uncle Sam's country in just 1 week. This deserves a thumbs up for fans of BTS ARMY in the United States! (www.onkpop.com)
Add your comment
Subscribe to: Post Comments (Atom)