Tiffany will Debut Acting, This is The Reaction of Korean Netizens - ONkpop.com - Breaking K-pop News, Videos, Photos and Celebrity Gossip

Home Drama Tiffany will Debut Acting, This is The Reaction of Korean Netizens

Tiffany will Debut Acting, This is The Reaction of Korean Netizens 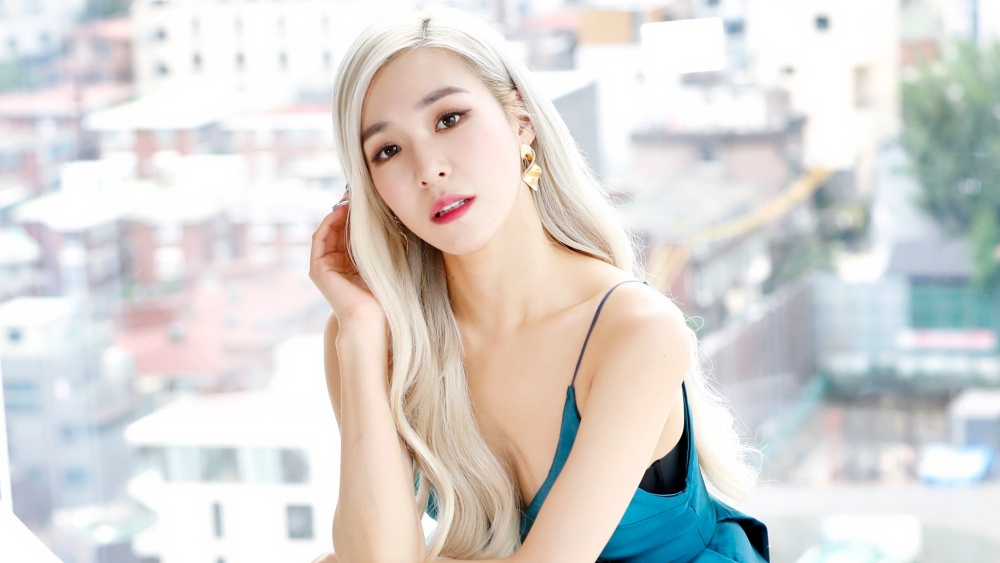 One of SNSD's member, Tiffany Young has recently been confirmed to be debuting in acting. According to a report from SPOTV, Tiffany will be starring in the latest drama on JTBC entitled 'Chaebol Family's Youngest Son'.

Based on a popular novel, this fantasy drama tells the story of the main character who is accused of embezzling funds from a conglomerate family for more than a decade and is murdered, then reborn as the youngest son in the same family.

This drama will tell about his revenge against all family members who have slandered and killed him in the past.

This will mark Tiffany's first role in a Korean drama, and she will be playing the character of the youngest daughter of a conglomerate family. She will be the daughter of a Korean-American family and show her acting skills that she had only previously shown in musicals.

“I wonder if she has good acting skills. I've never seen her act."

“I think the character of the youngest daughter of a conglomerate family suits her very well. Would have been nice,"

"This role is perfect for her, I'm really looking forward to it,"

"It seems to suit her very well, hahaha,"

"Tiffany's acting is very good, so I think she will definitely succeed in playing it," and many other supportive comments.

Are you also looking forward to Tiffany's acting in this drama? (www.onkpop.com)