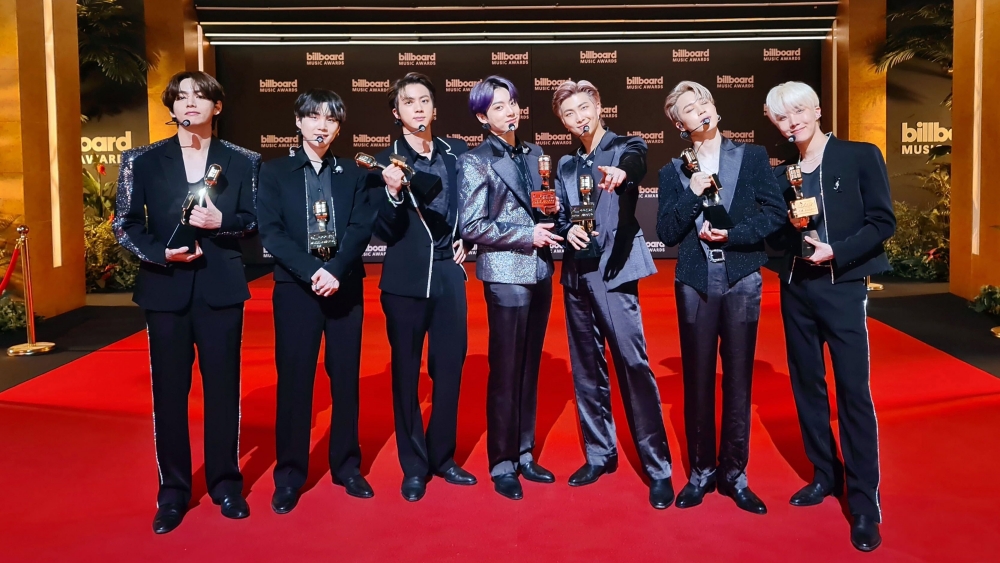 BTS is again getting another great achievement with their new single 'Butter'. On Tuesday (05/25) local time, Guinness World Records announced that they had set a new BTS record with the song 'Butter'.

Finally, the single 'Butter' also set the record for "Most streamed song in 24 hours on the Spotify platform". As the previous song 'Butter' managed to reach 11,042,335 streams in 24 hours, beating the record 10.9 million streams of the song 'I Don't Care' by Ed Sheeran and Justin Bieber in 2019.

That way, so far BTS has managed to pocket a total of 23 records in the Guinness World Records since they debuted. Congratulations to BTS! (www.onkpop.com)