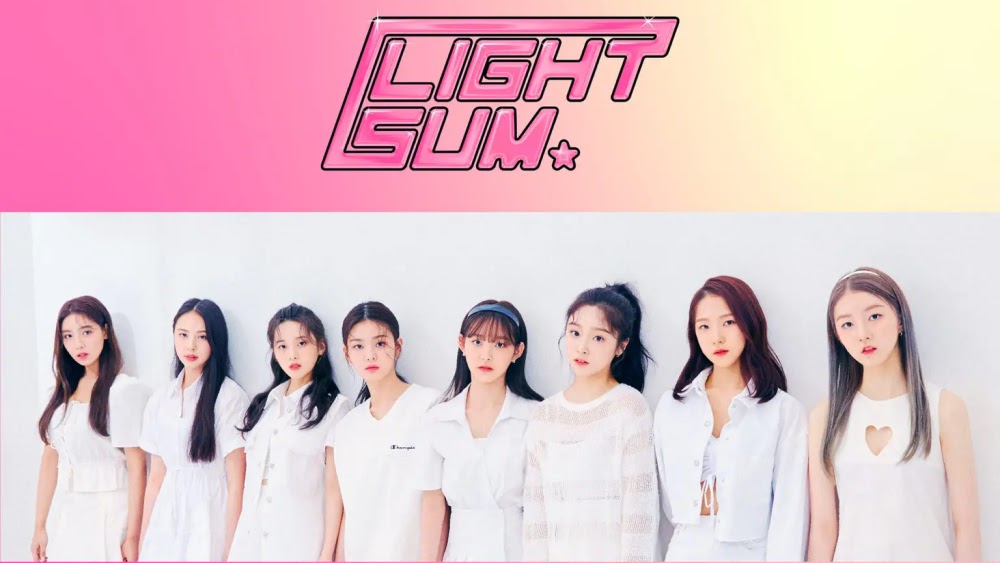 One of the rookie girl groups whose debut has been eagerly awaited, LIGHTSUM will finally debut soon. 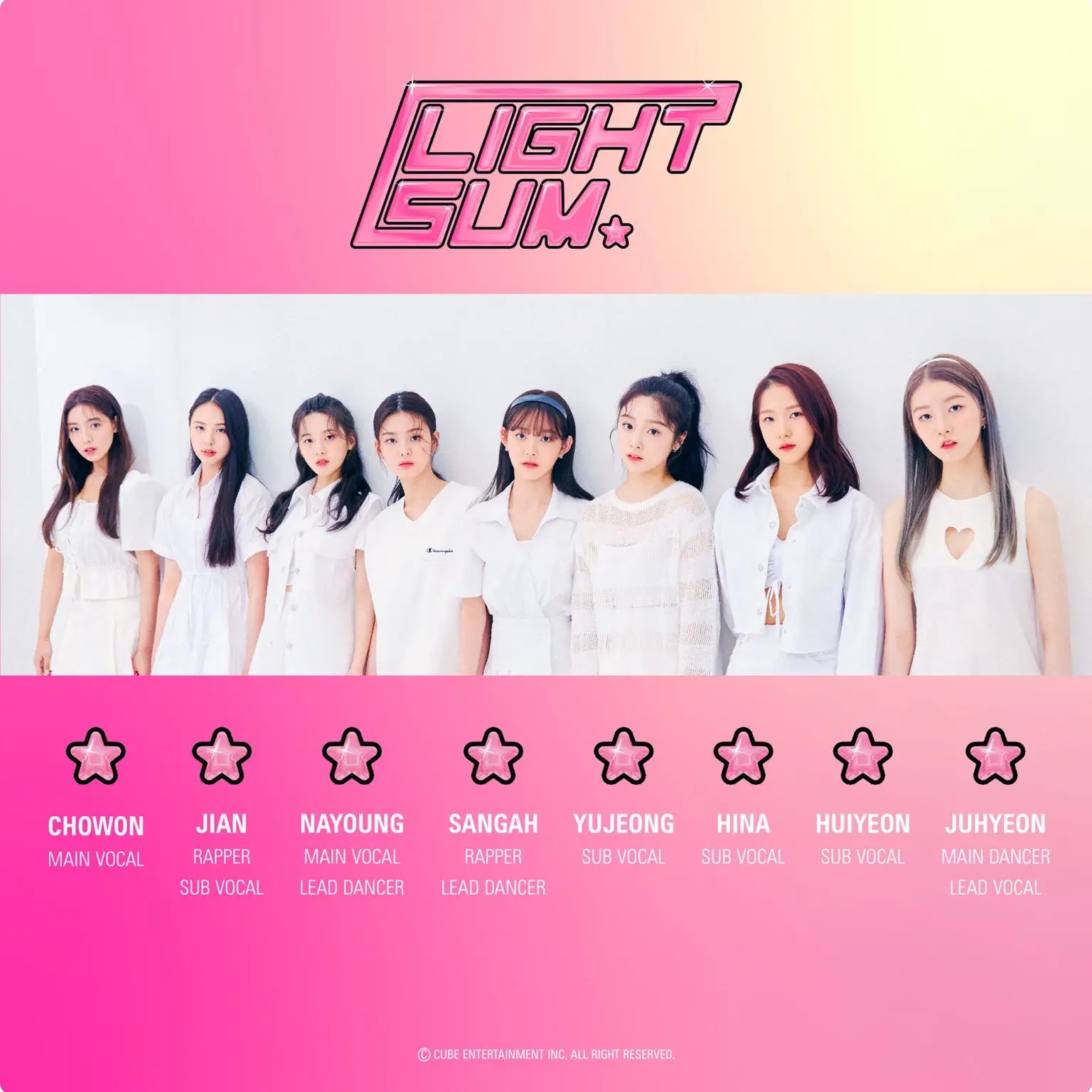 One of the members, Chowon, has already caught the attention of many people because she was one of the contestants on the program 'Produce 48'. LIGHTSUM plans to debut with the release of the first single 'Vanilla' online on June 10th, 2021 at 6 p.m. KST, while the physical version of the single will only be released on June 11st, 2021.

LIGHTSUM will be the next girl group to be debuted by Cube Entertainment, after last debuting (G)I-DLE. (www.onkpop.com)