Home Idol The Hanbok Worn by BTS' Jimin Will Be Auctioned!

The Hanbok Worn by BTS' Jimin Will Be Auctioned! 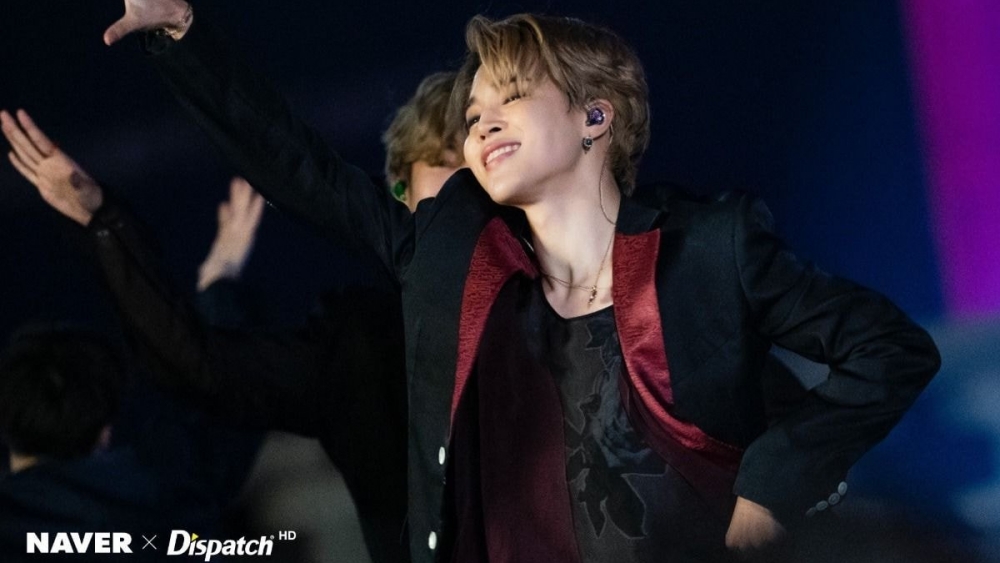 Today (04/14) news about one of the BTS members, Jimin, spreads on social media. The hanbok or traditional South Korean clothing that BTS' Jimin has worn is rumored to be auctioned off online.

Recently, MyArt Auction, through Korean media KBS News announced that Kim Rieul's Hanbok worn by BTS' Jimin while performing at Gyeongbokgung Palace in one of the famous TV shows in the United States 'Jimmy Fallon' will be auctioned.

One party from the auction company MyArt Auction said:

"Designer Kim Ri-eul proposed this because My Art Auction is considered a company that sells traditional Korean antiques, related to its work activities that aim to harmonize tradition and modernity."

Meanwhile, the auction event organized by the auction company MyArt Auction will be held on April 22th, 2021 at 10:00 KST. (www.onkpop.com)
Add your comment