2NE1 Reportedly Has Finished Recording of Their New Song 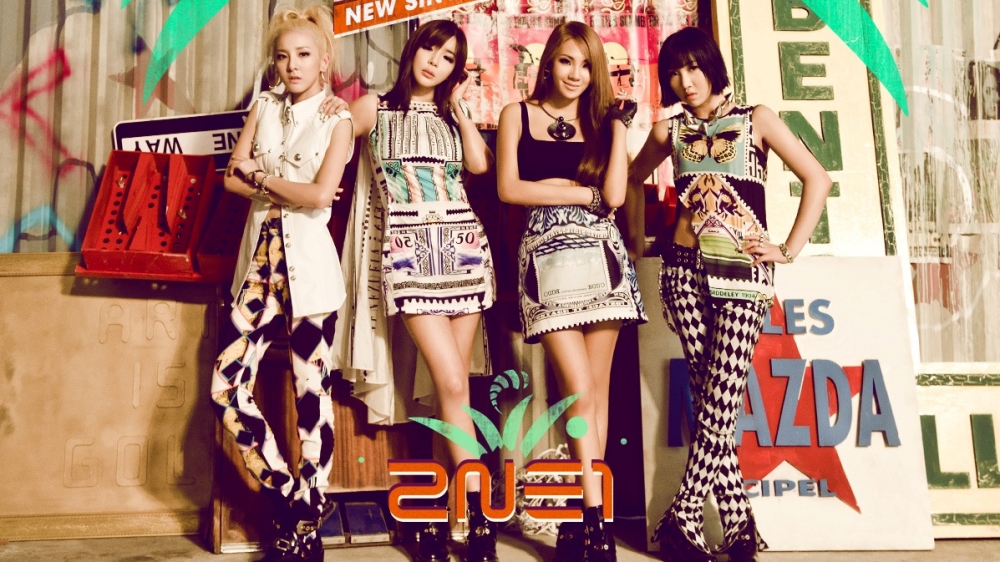 This girl group that previously debuted under YG Entertainment announced the latest progress of their latest project. After previously Park Bom gave a little leak about 2NE1's comeback, this time it was again reported that the song they recorded was finished.

This song is scheduled for release in May, but there is no definite schedule for the song produced by CL. The return of 2NE1 has indeed been something that fans have been eagerly awaiting after their disbandment in 2016.