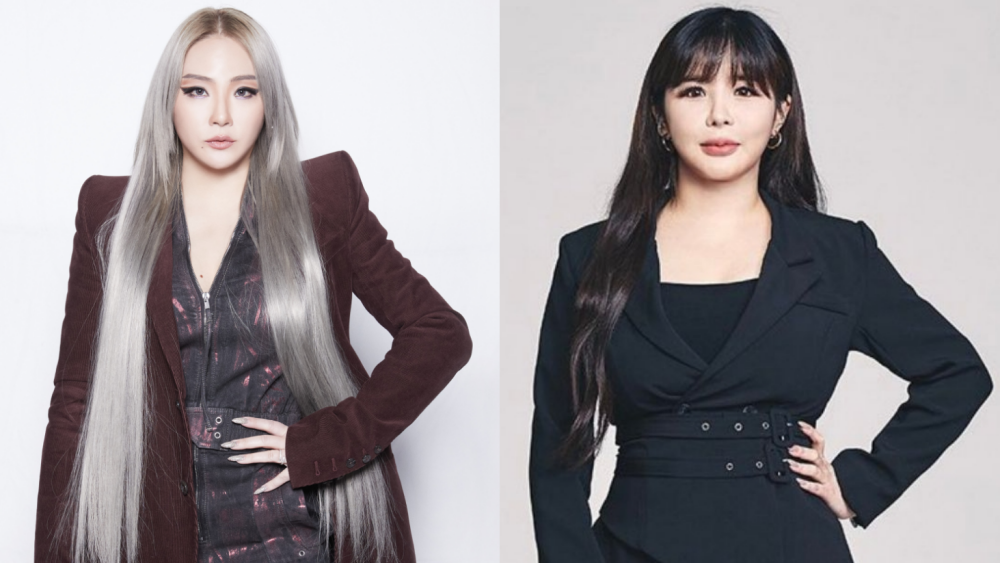 CL and Park Bom have denied the news that 2NE1 will make a comeback. Previously, Sports Kyunghyang media reported that Park Bom, Sandara Park, CL, and Minzy had finished recording their new song. A representative for the South Korean entertainment industry said, "The 2NE1 members met earlier this year and recorded a song together."

Responding to the report, CL immediately denied, "It is not true that 2NE1 members recorded with complete members."

They explained, “To celebrate Minzy's birthday in January, 2NE1 members gathered at CL's recording studio, and it seems that a misunderstanding arose from there. There are no specific plans at all regarding preparations for a group reunion with complete members and / or the release of new songs."

Meanwhile Park Bom's agency, D-NATION Entertainment said, “Nothing has been decided regarding the reunion. They also didn't do any recordings. "

2NE1 is a girl group made by YG Entertainment which debuted in 2009 and officially disbanded in 2016. Currently each member is assigned to a different agency. (www.onkpop.com)
Add your comment