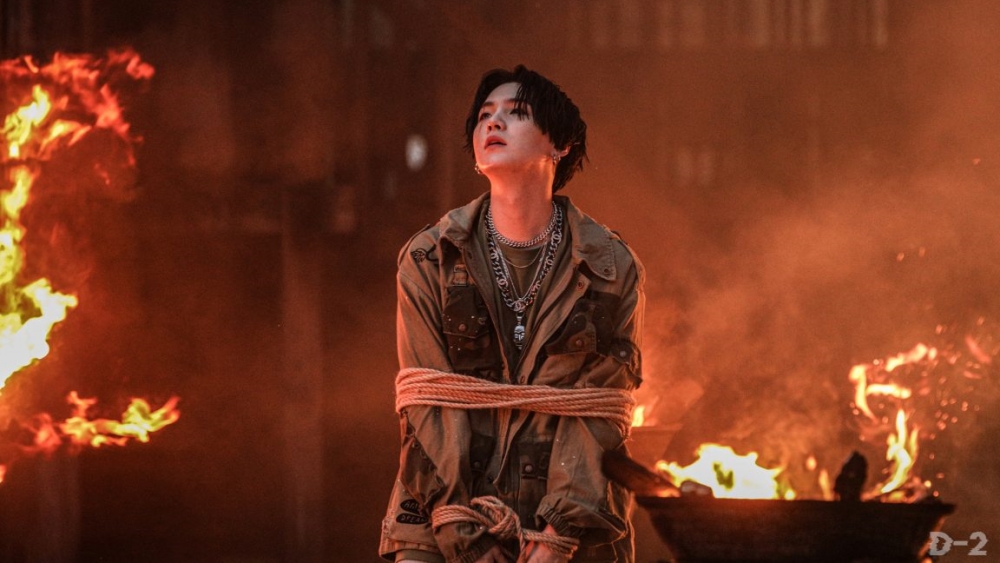 A member of BTS, Suga who recently achieved new achievements with his mixtape album entitled 'D-2'. Today, on April 14th, 2021, one of the mixtape albums from AGUST D or Suga of BTS is known to have won an achievement because it has succeeded in surpassing 291 million streams on the Spotify platform.

Apart from achieving the feat with 'D-2', on the same day Suga also achieved another achievement with one of his collaborative songs with Max entitled 'Blueberry Eyes' which was released on September 15th, 2020 which is known to have surpassed 100 million streams on the Spotify platform.