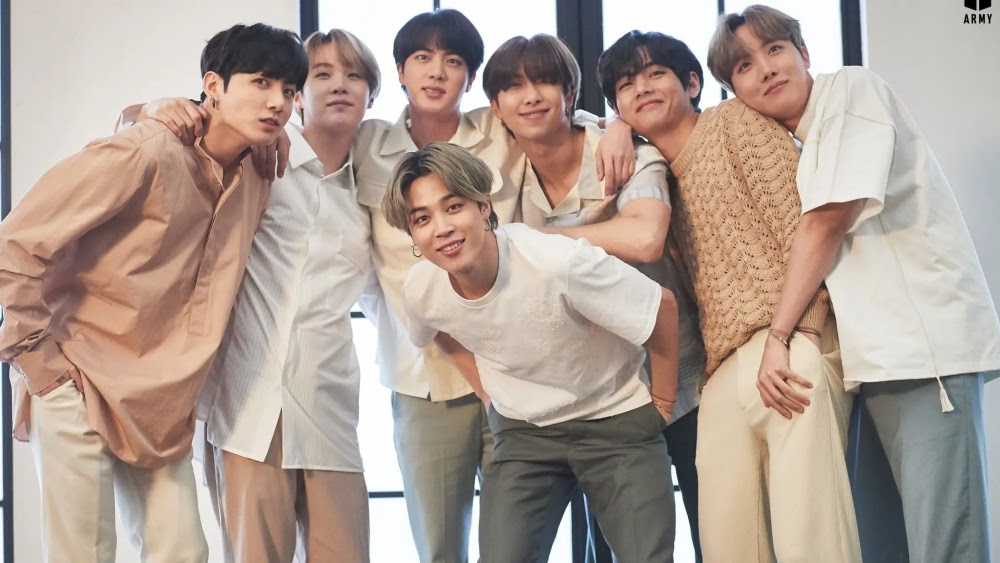 BTS is again making new history in Japan with the achievement set by their new Japanese single 'Film Out'. On April 14th, the song co-produced by BTS' Jungkook with Big Hit's music producer reached 11,671,865 streams during the week from April 5th to April 11th.

Oricon then announced, "This is the first time in [Oricon] history that a male artist has reached more than 10 million streams in one week with two different songs."

The second song that Oricon is referring to is none other than their single 'Dynamite' which was released in August 2020 which also surpassed 10 million streams in its first week. Previously, BTS' new Japanese single topped the Oricon weekly digital singles chart, followed by making history as the first Japanese song to enter the Billboard Hot 100 chart in the United States.

With the above outstanding achievements, 'Film Out' has successfully driven the enthusiasm of fans especially in Japan to look forward to the release of BTS' Japanese compilation album, 'BTS, The Best' which will be released on June 16th. (www.onkpop.com)
Add your comment
Subscribe to: Post Comments (Atom)