Home Boyband ASTRO's 'All Yours' Album Sold Up to 280K Copies

ASTRO's 'All Yours' Album Sold Up to 280K Copies 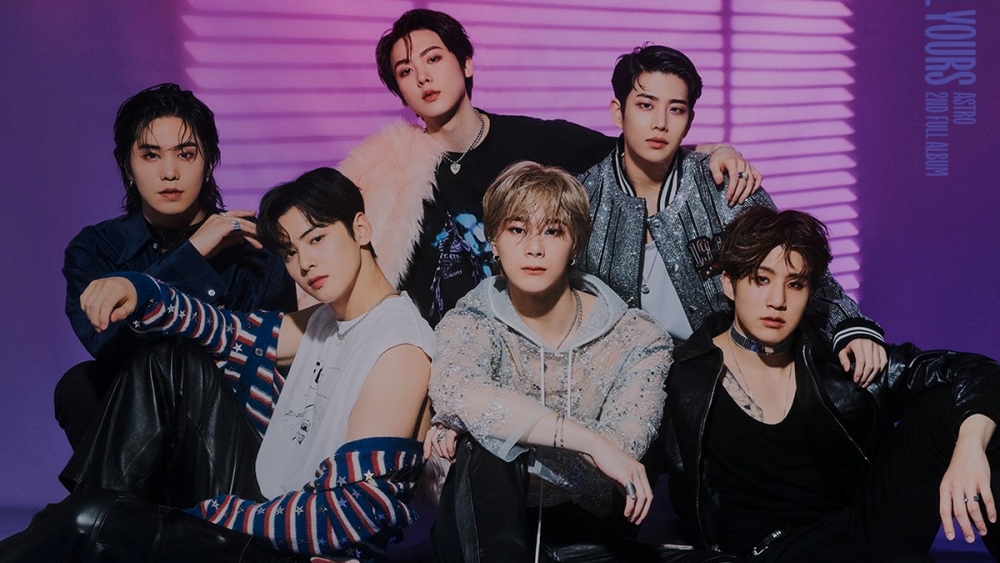 ASTRO managed to record high sales for their latest album as well as their 2nd full album. After releasing their second full album titled 'All Yours' on April 5th, ASTRO made fans who were looking forward to the group's comeback immediately flocked to buy up the album.

As of April 6th to 12th, ASTRO has recorded sales of 280k albums according to the Hanteo chart. Not only the album, ASTRO's success on this comeback is also seen with the main track 'ONE' being crowned the weekly winner of MBC's music show 'Show Champion' and SBS MTV's 'The Show'.