BTS Confirmed Wins an Award at the '33rd PD Awards' 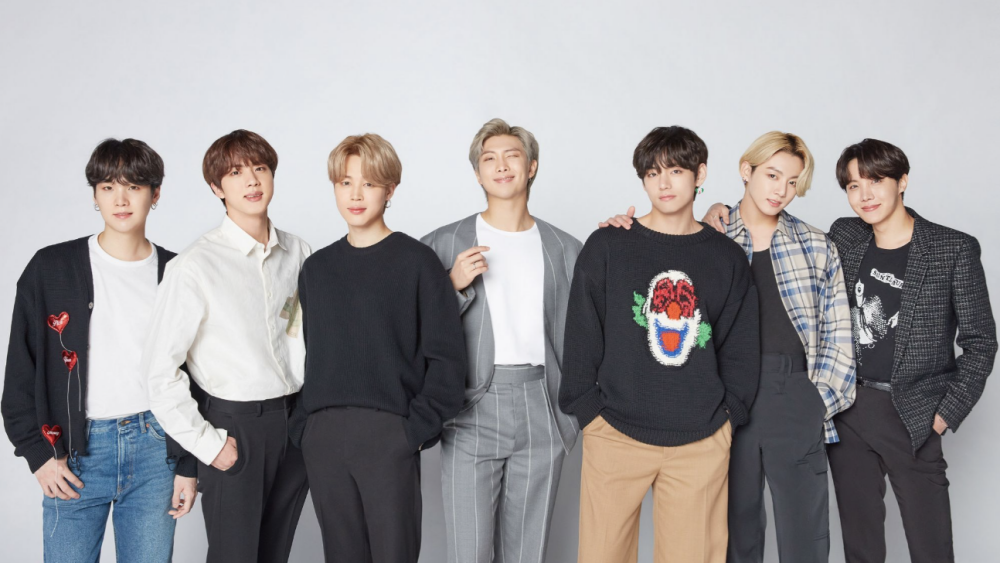 The 'Korea PD Awards' is an award ceremony that will give appreciation and appreciation to PDs (producing directors) and entertainers who have contributed to the development of society and culture in South Korea. Meanwhile, the '33rd Korea PD Awards' will be held on Friday, April 23rd, 2021 at 3 p.m. KST.

Even though this happy news is spreading, Big Hit Music as the agency that houses BTS' career until now is known to have not confirmed the status of BTS' presence and appearance at the award ceremony. (www.onkpop.com)
Add your comment