Home Info Amid The Controversy, This is Director Seo Yoo Min's Confession of Seo Ye Ji!

Amid The Controversy, This is Director Seo Yoo Min's Confession of Seo Ye Ji! 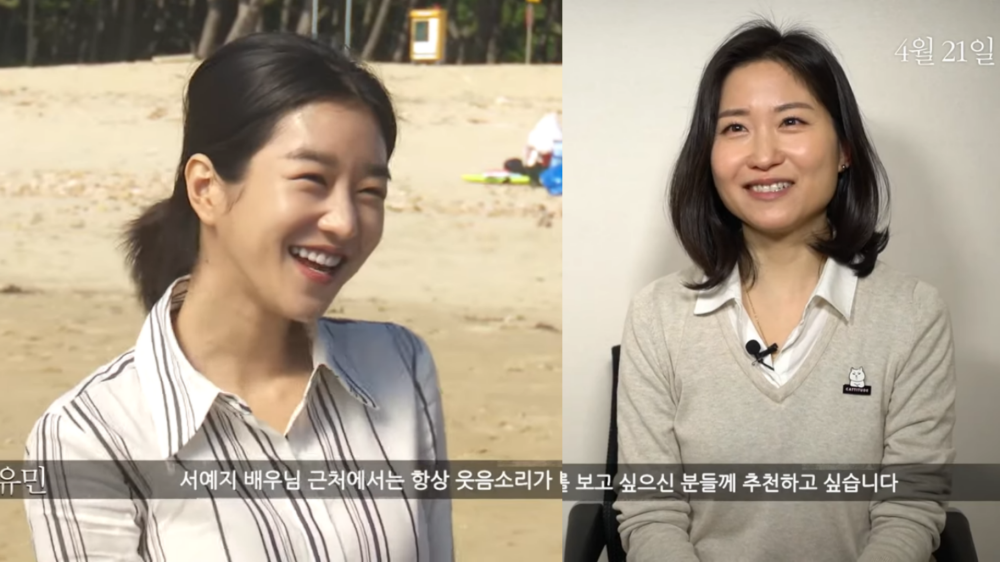 The director of the film 'Recalled', Seo Yoo Min, was praised for actress Seo Ye Ji who played the lead role in the film. In the promotional video ahead of the film's premiere at the end of April, Seo Yoo Min gave a short interview and was asked about Seo Yea Ji.

“There is always laughter around Seo Ye Ji. She likes to joke around and takes good care of the staff too” said the director describing that Seo Ye Ji is an actress who is dynamic and brings joy to the set.

The director also praised Seo Ye Ji's acting skills and stated that the actress took good care of and behaved well with the staff members.

“The main character played by Seo Ye Ji is a woman who has lost her memory and is doing her best to get it back. Seo Ye Ji possessed incomparable passion that no one could beat. I was surprised when she revealed even the smallest details” explained the director further regarding Seo Yea Ji's abilities on set.

The video was released amidst a controversy over claims and reports from Dispatch alleging that Seo Ye Ji was the “mastermind” behind Kim Jung Hyun's rude and cold attitude - who is her former lover - during a press conference or during filming. (www.onkpop.com)
Add your comment
Subscribe to: Post Comments (Atom)